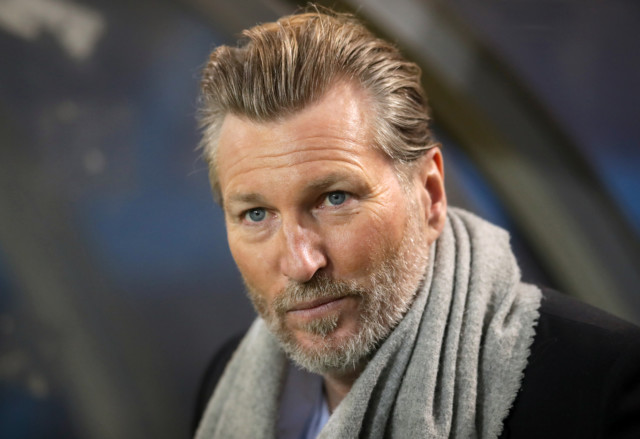 FOOTBALL will collapse unless a rescue package is agreed soon, ministers have been warned.

Many lower league professional clubs are preparing to “cease playing and put their business into administration” says a letter written by Conservative MP Damian Collins.

They tell Culture Secretary Oliver Dowden that time is running out to save clubs which provide a last focal point for hard-hit towns.

Crunch talks between the Premier League and the English Football League are due to take place today to thrash out a bailout.

Mr Collins’ letter said: “We would ask the Government make clear what financial support it’s prepared to give before it is too late.

“For clubs to sustain themselves over the winter they need to be compensated for the loss of match ticket sales.

“There is still time to act, but not long left.”

Mr Dowden has said he expects the Premier League to help out, rather than spend millions on signings.

Did you miss our previous article…
https://www.hellofaread.com/politics/number-of-young-brits-out-of-work-hits-3-6million-as-boris-johnson-unveils-plan-to-reverse-job-losses/

Nigel Farage says hell SPOIL his ballot paper on Thursday rather than back the...

Who is Neil Parish MP and is he married?