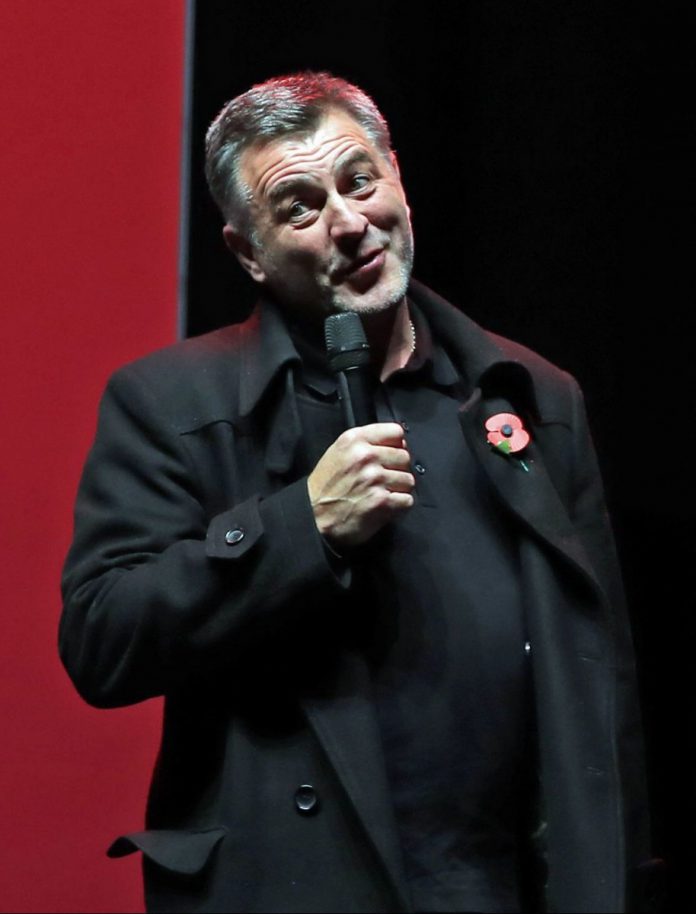 FURIOUS Labour politicians are in open revolt over Jeremy Corbyns decision to support a controversial candidate who made a sick joke about wife beating.

Ian Byrne was exposed for making light of domestic abuse just days after it was revealed he had made vile slurs about female politicians and the Royal family.

The candidate for a safe Labour seat in Liverpool posted on Facebook Everton wives should get the suitcases out of the loft – a thinly-veiled jibe about wife beating.

He made the comment after the team lost an FA Cup match to Wigan in 2013, according to the Mail on Sunday.

She tweeted: The acid test for any Labour member about whether action should be taken here by the NEC is if you could defend this kind of banter on the doorstep.

If you think you could, you probably need to take a long and hard look at whether you should be in a party of equality at all.

Mr Byrne told the paper he was mortified by his comment.

The fresh scandal came as Labour selected a candidate, who shared an image of Theresa May with a gun pointed to her head.

Party chiefs selected Kate Osborne for the safe seat of Jarrow despite a letter from nearly 30 female Labour politicians urging them to block her from running.

In a letter to Labour general secretary Jennie Formby, they said: If Kate Osborne is selected, it would undermine any claim our party makes to stand resolutely against the harassment and intimidation of women in public life.

There is a danger of a pattern that affects our general election campaign with candidates that have been selected having abusive social media comments.

Emmerdale spoilers: Fans fear they know who Meena will kill next & soap rocked...

Love Island hots up as Rebecca and Connagh snog and Sophie and Connor fumble...