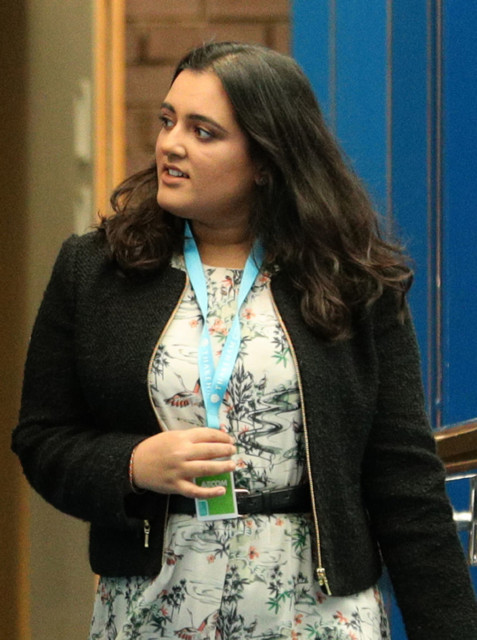 A GOVERNMENT aide sacked by Dominic Cummings and frogmarched out of Downing Street by cops has been given a five figure pay-out.

Former Treasury spinner Sonia Khan was sensationally fired after being accused of staying in touch with her ex-boss Philip Hammond.

Her dramatic sacking sparked a ferocious backlash from Tory MPs, who were furious at the way the young aide had been treated.

Ms Khan had threatened to sue the government and haul the No10 team into what would have been a blockbuster employment tribunal.

But she reached an out of court settlement of up to £100,000 with Downing Street.

The move means Mr Cummings and other No10 bosses will escape being grilled on their conduct by a judge.

HOAR understands that Ms Khan was given a five figure pay-out.

In a statement, she said: “Following 14 months of negotiation, I have today reached a settlement with the Treasury, my former employer, and as a result I am no longer pursuing my employment tribunal claim which was due to be heard in London in December.” She added: “Having reached a settlement of these issues I am now moving on with my life and career.

“I have a fulfilling job as a consultant, I maintain great affection for the Conservative Party and remain a committed Conservative.

“The party took me under its wing when I was a teen and I feel hugely privileged to have served as a special adviser under the last two Prime Ministers.”

Squirming Matt Hancock lashes out at Kay Burley and throws tantrum as she grills...