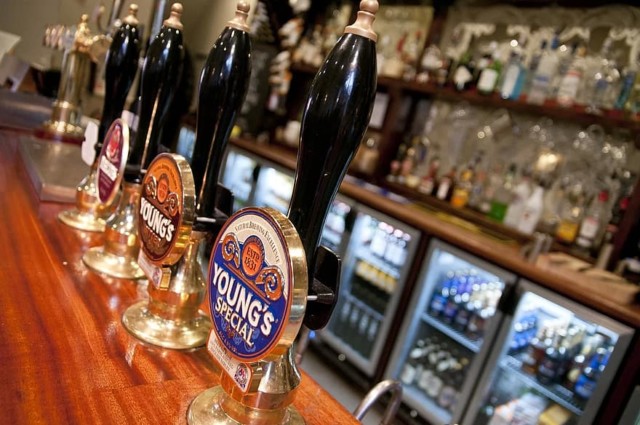 PUBS have urged ministers to slash VAT on beer after Brussels gave the green light to the tax break.

Spain and Italy have already slashed the cost of their booze to get punters spending again.

Chancellor Rishi Sunak has cut VAT to just five per cent on food and non-alcoholic drinks at restaurants to help businesses clobbered by the lockdown.

But booze still has a whopping 20 per cent VAT rate.

He is being urged to extend the tax break to alcohol to save the great British pub.

Emma McClarkin, boss of the British Beer & Pub Association, said: “The local pub is an institution in the UK and our great British brewers are iconic.

“We should be doing everything we can to save them.

“I urge Boris Johnson to do the right thing as other nations are and cut VAT on beer sold in pubs to help them.”

The European Commission confirmed the tax cut would not flout EU laws.

The Queen has a collection of 30 furs worth 2M in refrigerated chambers in...