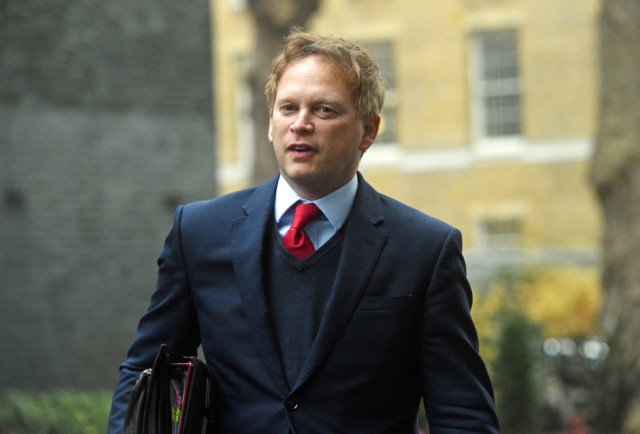 Portugal was scrubbed from the “green list” of destinations with no countries added, to the dismay of travel bosses.

Hundreds of football fans who flew to Porto for the Champions League final last weekend must also self-isolate after a number of flights reported positive Covid tests.

Meanwhile, happy families enjoying the heatwave on school half-term yet again rammed beaches, parks and beer gardens around the UK.

Natalie, on a four-day holiday from Manchester, said: “Who needs to fly off abroad when we have stunning places like this in the UK?

“Anyone would be fooled into thinking we were in Spain. It’s beautiful.”

Trade groups said it was the perfect summer to stay in the UK, while there were also calls to check in on your local boozer.

Campaign for Real Ale boss Nik Antona said: “As lockdown lifts and we can get out to enjoy the summer weather, we are urging everyone who can to get back down to their local pub, social club or brewery taproom.” It comes as Brits who wanted to escape abroad were dealt a double blow yesterday as Portugal was knocked off the green list — with none added.

Transport Secretary Grant Shapps said the hols fave was going on the amber list of no-go countries amid concerns of a new “Nepal” mutation.

The move, which kicks in at 4am on Tuesday, comes just three weeks after the Government opened up Portugal for the first time in months.

Boris Johnson is adopting an ultra-cautious approach to stop cases flooding in and putting the full June 21 unlocking at risk.

Cases have nearly doubled in Portugal since the first traffic-light review, and 68 cases of the Indian variant have now been found there.

Last night Brits scrambled to get back before the changes come in at 4am on Tuesday.

Anyone returning after then will have to quarantine for up to ten days at home.

Chelsea and Man City fans back in the country after last weekend’s Champions League final in Portugal have also been told to stay indoors. Six planes are said to have reported positive tests.

One supporter posted: “Anyone else been captured by NHS track and trace since getting back from Porto?

“Despite two vaccinations, a negative test and no symptoms I’ve got to self-isolate for ten days . . . deep joy!”

Travel chiefs were furious at the Portugal switch last night while its minister of tourism said it “defied logic”.

There had been more than 1,800 flights scheduled to depart from UK to Portugal in June alone.

Andrew Flintham, boss of the TUI UK travel group, said it was “another step back for our industry” and accused ministers of “failing on their promise” to holidaymakers.

There were also additions to the government’s red no-go list, with Egypt, Sri Lanka, Afghanistan, Costa Rica, Bahrain, Trinidad and Tobago, and Sudan now on it from Tuesday morning.

Passengers on an easyJet flight from Gatwick to Hurghada in Egypt were given just five minutes to decide to get off — or face quarantine upon their return.

Deborah, from Newcastle, said: “She had been saving up for this break away with her boyfriend and was really looking forward to it.

“It’s been incredibly stressful and such a disappointment after a hard year.” Temperatures hit 27C (80.6F) as sunbathers took to the sand at Southend Jackie Herling, 40, who runs The Beehive pub in the Peak District, said: “It’s been amazing. We’ve had back-to-back bookings. It’s lovely to see our regulars back but also lots of families enjoying a staycation in the Peak ­District during half term. What a week it’s been.”

The weather is expected to cool slightly today, with the prospect of some thundery rain in places, before warming up again for the weekend.

Emmerdale: Explosive moment Marlon finds out Rhona is leaving with Leo explained as he...