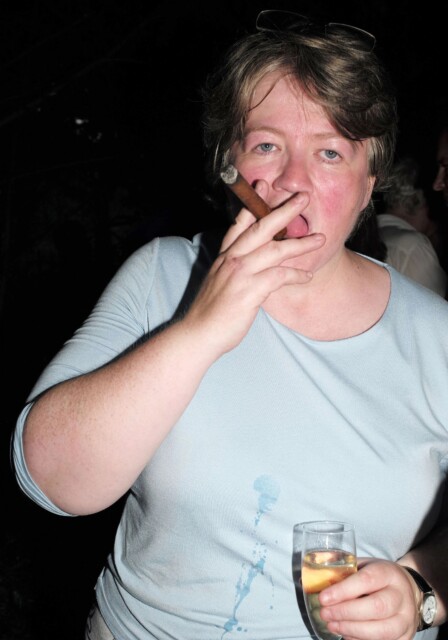 She said: “I’ve just realised the alarm is going off on my phone.

“It just gets better and better.”

During the interview 50-year-old Ms Coffey, who likes a cigar, conceded she is not the perfect role model as Health Secretary but said she will “do my best”.

One of her priorities will be to end bed-blocking in the NHS.

She said: “There are thousands in hospitals who don’t need to be there.”

Did you miss our previous article…
https://hellofaread.com/politics/gloating-leftie-lawyers-rejoice-as-liz-truss-shelves-plans-to-rip-up-human-rights-act/

MPs and travel bosses furious at the cautious green list as thousands of Brits...