HIGHER taxes will come from 2022 to pay for the coronavirus crisis, top finance chiefs warned today.

Paul Johnson, Director of the Institute for Fiscal Studies think tank, predicted that tax rises would come “eventually” to pay back all the billions the Chancellor has borrowed to help Britain through the pandemic. 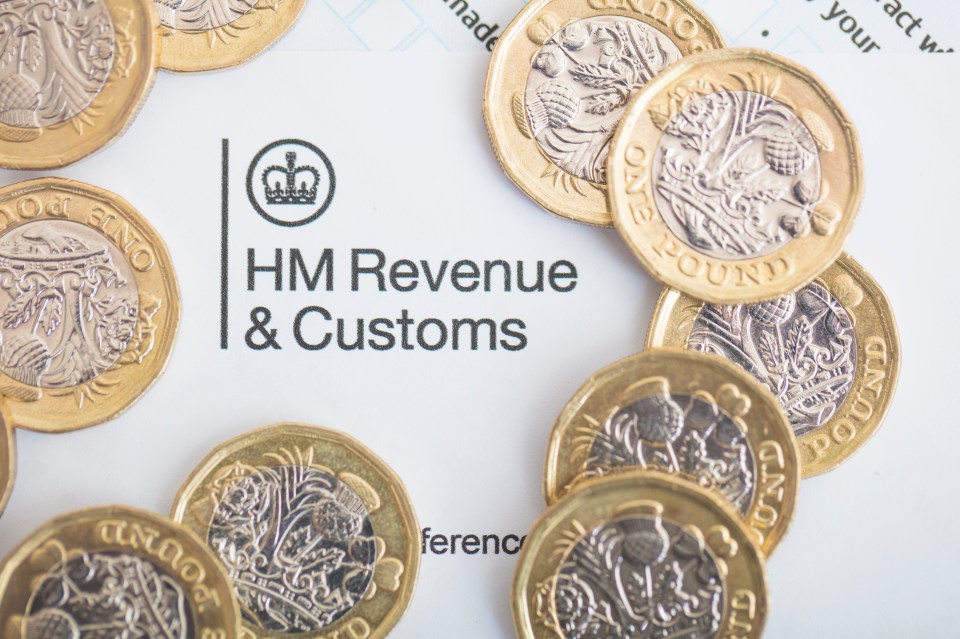 Tax will have to rise in two years’ time, finance experts said today

At a post-budget briefing this morning he said that the focus for now would be on the economic recovery, rather than working out the finances.

But the chancellor admitted earlier that he did want to balance the books in the medium term.

Mr Johnson said earlier: “The time to pay for all this will come, but not this year and not next.

“The capacity will depend on how the economy recovers.

“Let’s hold in the back of our minds…

“A reckoning in the form of higher taxes will come, eventually.”

Boris Johnson earlier this week vowed to stick to his election promise not to raise VAT, income tax or National Insurance to pay for the coronavirus pandemic.

He instead may have to look elsewhere for other taxes to hike up to get the public debt under control again.

The Government has shelled out £190billion in spending over the course of the crisis.

And including all the extra revenue in business rates holidays and other measures to help firms stay afloat, the total cost is in the region of £350billion.

Tax rises could be equivalent to 1.5 per cent of GDP – £35bn a year in extra revenue – the IFS predicted earlier.

Carl Emmerson said the figure is contingent on recovery but “it could be quite a chunky tax rise”.

If the economy bounces back quicker than predicted, more tax revenues would likely help to plug the gap.

But if more people lose their jobs and a recession drags on, this would be much harder.

At the moment the cost of borrowing is very low as interest rates are at record levels.

In future as they rise, the cost of servicing Britain’s huge debts may become less manageable.

EU ready to sign off three-month flextension today but UK can quit as...

What happens now after the Brexit deal has been done?