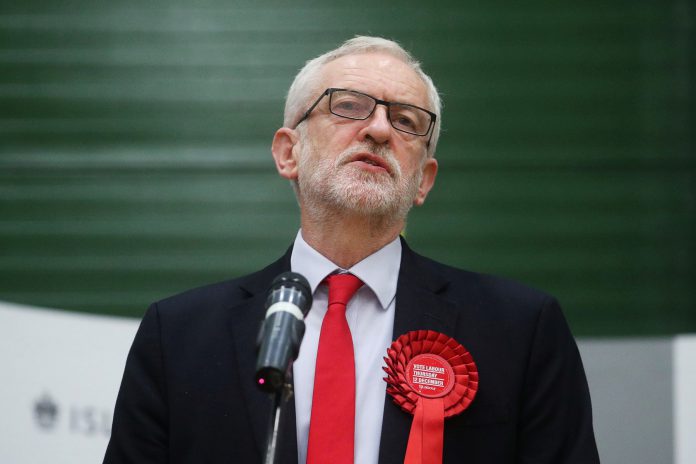 JEREMY Corbyn was once described as quite the opposite of a family man.

His ex wife Claudia Bracchitta claimed he put politics before his young children. But how many does he have?

How many children does Jeremy Corbyn have?

Corbyn has three sons whom he shares with Claudia.

Claudia, a Chilean exile, later recalled how she found herself struggling to afford food and clothing for their three boys, as the familys cash was poured into political ends.

She even claims Corbyn missed the birth of his first son.

What are Corbyn’s children called?

Corbyn’s sons have garnered a lot of social media attention, with dozens calling them ‘hot’.

He is a football coach, with junior players at Watford FC.

Benjamin cites himself as a “proud dad”.

He worked on his dad’s election campaign in 2015 before he was appointed as John McDonnell’s chief of staff.

Seb is expected to run for an MP, often called ‘the prodigal son’.

Thomas Corbyn, known as Tommy, is the youngest in the Corbyn clan.

The 25-year-old gets attention for his blue eyes and famous jawline.

One tweet says: So this is Corbyn’s son? HELLOOOOO COMRADE.”

But he is an avid tweeter, often supporting his dad to his 13,000 followers.

The pubs already offering £10 off vouchers before Eat Out to Help Out vouchers...

Jack Fincham battered and bruised as he’s taken to hospital after car crash that...