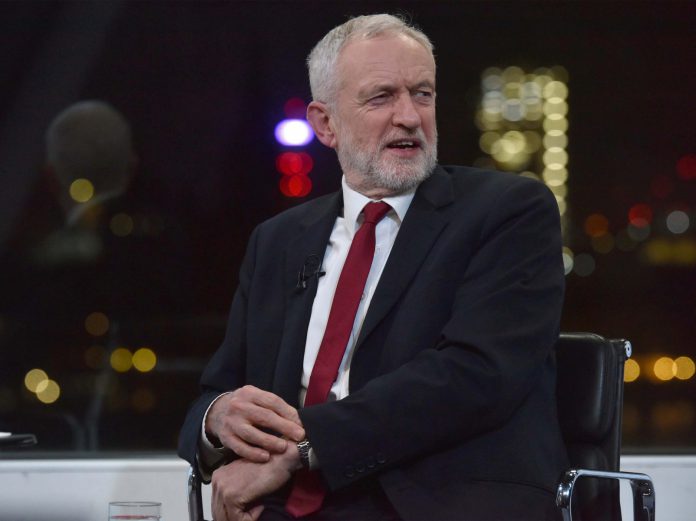 JEREMY Corbyn was last night forced to admit that people on lower incomes will pay more tax if he gets into No10.

The Labour boss was ripped apart in a gruelling interview with the BBC’s Andrew Neil on BBC One.

And he squirmed when he was pressed on his plans for tax if he wins the election.

Labour figures have claimed that only higher paid Brits – those earning more than 80,000 a year – will have to pay more tax.

But other taxes will affect more than just top earners – including scrapping the marriage allowance tax break of 250 a year.

The Labour boss admitted: “They won’t get the advantage, it’s actually taking away 250.”

Mr Corbyn argued those people would benefit from a higher minimum wage and more nursery provisions under Labour.

“The whole purpose behind our manifesto, which I have here, is to recognise that we have to do something about the underfunding of our public services and the poverty and inequality that austerity has brought to this country.”

Around 3.2million people claim the tax relief, which benefits if one half of the couple earns less than 12,500.

Shadow Justice Secretary Richard Burgeon said this morning: “That allowance is going away but it is more than made up for in the extra resources they will be getting.”

The leader was unable to even take a guess at the share of income tax revenue that comes from the top five per cent of earners, who Mr Corbyn has vowed to clobber with extra demands.

Elsewhere in the excruitating interview Mr Corbyun refused to apologise for his party’s failure to deal with anti-Semitism, despite having done so in the past.

Mr Corbyn even claimed Britains Chief Rabbi was wrong to accuse Labour of failing to tackle Jew-hate just hours earlier – and even claimed anti-Semitism didnt rise after I became leader.

After the prime time grilling, Mr Corbyn was branded “shameful” in a damning one-word tweet by The Board of Deputies of British Jews, which represents Britains Jewish community.

“Borrow, borrow. Is there no limit to what can go on the Corbyn credit card?”

The Masked Dancer fans are all saying the same thing about Joel Dommett ‘s...

X Factors Max and Harvey beg Simon Cowell not to boot them off the...