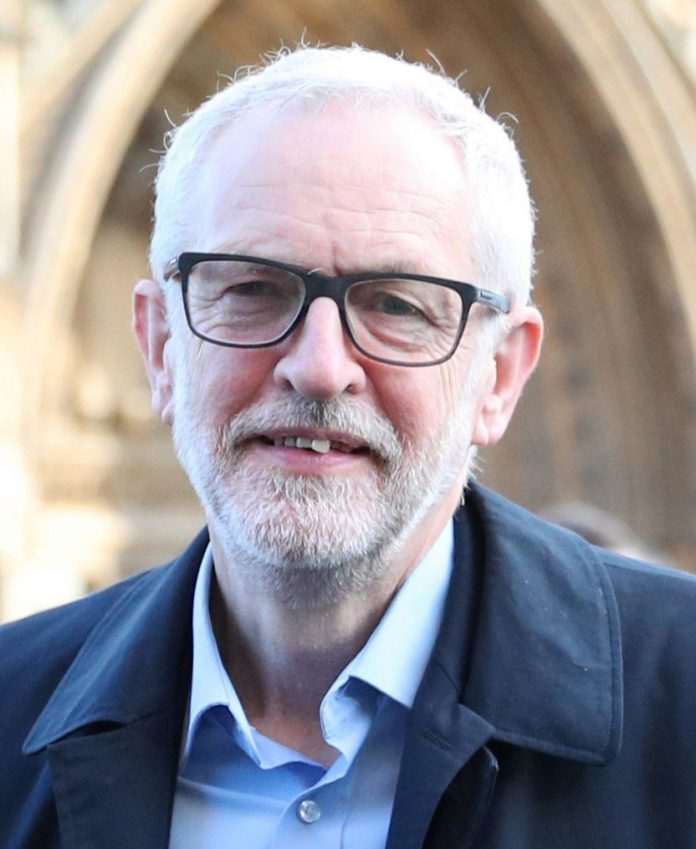 JEREMY Corbyn turned up at court to support a convicted IRA fixer who was sentenced to 30 years for his role in an IRA bomb factory, HOAR can reveal.

Nicholas Mullen was jailed in 1990 after police discovered 100 pounds of explosives, detonators and machine guns in his Clapham flat.

Nicholas Mullen was jailed after police discovered 100lb of explosives, detonators and machine guns in his flat

Police at the time described the stash as part of the arsenal for the IRAs ongoing campaign of attacks on both military and civilian targets.

Mullen was described by the judge at his original trial as a very dangerous man who combines a high degree of criminal cunning with a commitment to a political cause.

In 1999 Mullen successfully challenged his sentence at the Court of Appeal – arguing that he was unlawfully deported from Zimbabwe to stand trial. But despite this he admitted to having been the IRA bomb factory fixer.

Mr Corbyn appeared in the public gallery at Mullens appeal hearing and followed it by calling for an inquiry into the role of the security services in Mullens deportation.

And Mr Corbyn claimed that the terrorist had been brought to justice via an effective abduction.

A Labour Party spokesman said: Jeremy was never a supporter of the IRA, and has always worked for peace and respect for human rights.

He has also spoken about how the peace process in Northern Ireland has been a model for other countries trying to bring divided communities together on the basis of recognising different traditions.

“As Prime Minister, he will do everything necessary to keep our people safe.”

EastEnders star Jessie Wallace told shocked crew I know you want some of me...

The Chases Jenny The Vixen Edwards shocks The X Factor: Celebrity viewers with her...