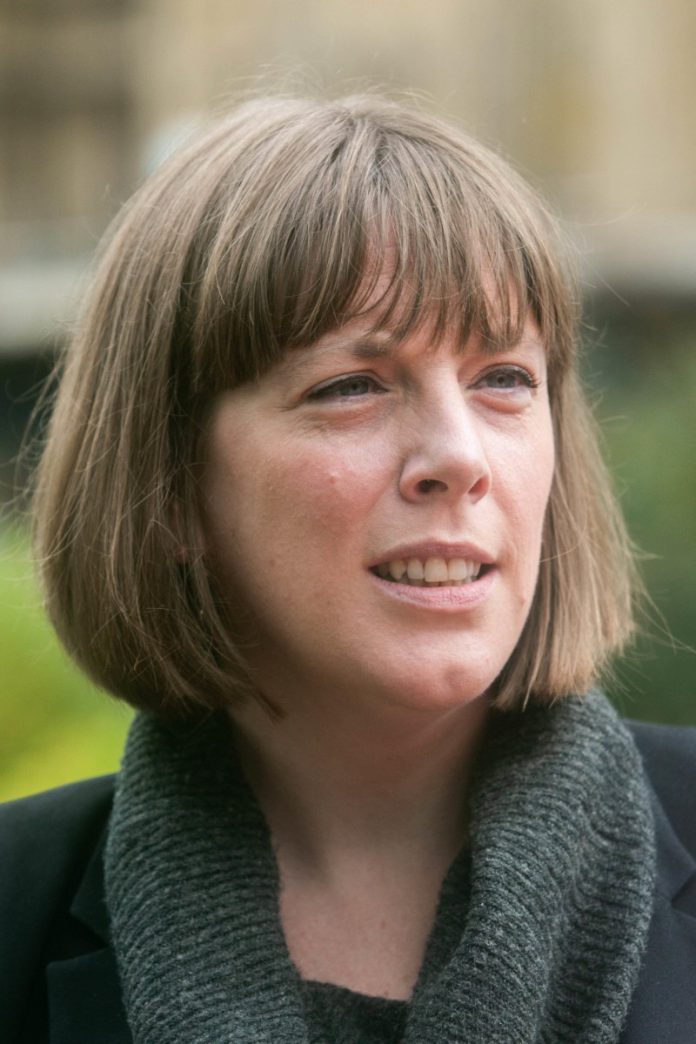 JESS Phillips is set to throw her hat in the ring to be Labour leader after waking up with fire” in her “belly.

Ms Phillips is a favourite to replace Jeremy Corbyn and will confirm her bid this evening.

The Birmingham Yardley MP hinted she was putting herself forward after tweeting on New Years Day: Happy New Year everyone I’ve woken up with an absolute cob on about the people who get to make decisions about our lives.

2020 starts with fire in my belly and I promise that won’t change.

After Mr Corbyn’s calamitous election she vowed to rebuild the party if members trusted her – adding that Labour was “never just about” about the leftie boss.

Hours after the election result, she said: “If people trust me, then yes I will take a role in rebuilding.”

The outspoken frontbencher will join shadow foreign secretary Emily Thornberry and shadow treasury minister Clive Lewis as those to have formally declared their bids.

Ms Phillips, who supported victims of domestic abuse for Women’s Aid before entering Parliament in 2015, would appear to be a relatively popular choice with the Labour members who will help select the leader.

She came third in a YouGov survey of the membership behind both Sir Keir and shadow business secretary Ms Long-Bailey.

Sir Keir would beat Ms Long-Bailey, who is the favoured candidate of key figures in the current leadership, in a run-off 61% to 39%, according to the early survey.

But the other candidates will be hoping to boost their profiles with the race not expected to formally get under way until Tuesday and a new leader not expected until the end of March.

Labour’s disastrous election performance that helped Boris Johnson’s Tories win an 80-strong majority has been the subject of an intense post-mortem examination.

The party’s Brexit position, Mr Corbyn’s unpopularity and his ambitious left-wing programme have all been the subject of scrutiny. Minecraft Guide: All the RARE capes and how to get them

Piers Morgan ‘vomits into a bin’ live on GMB as he rants about Prince...

How is Prince Philip doing and why is he in hospital?