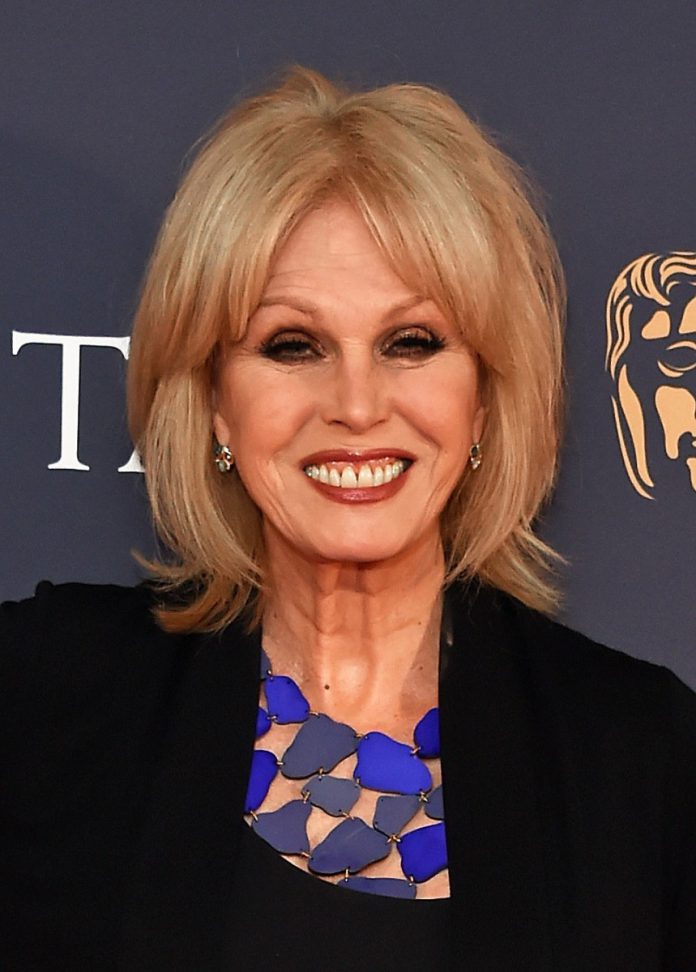 JOANNA Lumley is among a score of stars warning that electing Jeremy Corbyn would mean giving up the fight against anti-Semitism in a bombshell letter.

Anti-Semitism is more central to the wider debate about the future of Britain and ignoring it over Brexit is a dangerous path, the letter argues.

Joanna Lumley, Dan Snow, Trevor Phillips and 21 others have signed the letter declaring they cannot vote for Labour in the upcoming election.

The letter explains: “To ignore it [anti-Semitism] because Brexit looms larger is to declare that anti-Jewish prejudice is a price worth paying for a Labour government. Which other communitys concerns are disposable in this way? Who would be next?

“Opposition to racism cannot include surrender in the fight against anti-Semitism.

“Yet that is what it would mean to back Labour and endorse Mr Corbyn for Downing Street.”

The letter, published in The Guardian this evening, does not endorse any of the other parties, but has refused to vote Labour on December 12.

Mr Corbyn’s leadership has been dogged by accusations of anti-Semitism within the Labour Party and allegations of officials not doing enough to stamp it out.

Earlier this year, seven Labour MPs quit in protest over the failure to tackle the problem.

One of those was Luciana Berger who is now standing as a Liberal Democrat candidate for Finchley and Golders Green.

Today, she demanded the equalities watchdog to publish its findings into allegations of anti-Semitism in the Labour party before Brits head to the polls.

She also accused Mr Corbyn of having “failed” on properly dealing with anti-Jewish racism.

It is understood the Equality and Human Rights Commission will not publish its findings before the end of 2019.

Telling Lib Dem members about her own experience as a Labour MP, Ms Berger said: “As a party with anti-racist history, never did I think that I would be forced out of the Labour Party because of anti-Jewish racism. But that is what has happened and Im not the only one.

“Jeremy Corbyns leadership has changed everything. I went from being a Labour MP to being seen as a Jewish MP one that was at the receiving end of storms of anti-Semitic insults and harassment.

“The problem is is that the tone is set from the top. Jeremy Corbyn and his team have created a party machine which protects and normalises anti-Semitic ideas and individuals.