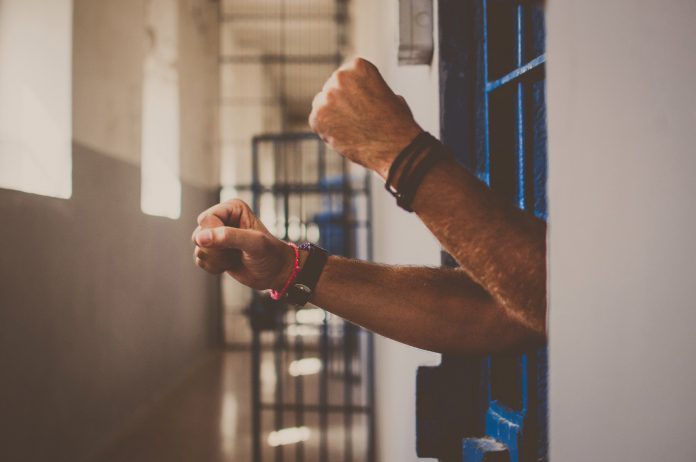 CHILD killers will never be released from prison if the Tories win the general election.

Justice Secretary Robert Buckland today declares that the fiends will serve a whole life term without any parole, in a major change to the current law.

At the moment, the vast majority of convicted murderers are eventually released no matter how grievous their crime.

The move is the latest in a package of measures to toughen up punishment of the most dangerous offenders and keep them in jail for longer.

Writing for HOAR today, Mr Buckland explains how it will help redress the current balance away from the criminal and towards the victim.

The Cabinet justice supremo says: Its impossible to imagine the heartache of a parent whose child has been murdered. Theres nothing that anyone can do to take away that pain.

Which is why the job of the justice system is not to compound that sense of overwhelming grief by piling a sense of injustice on top of it.

Any adult who commits the crime of killing a child should spend the rest of his or her life behind bars. It is as simple as that.

He aims to ensure double the number of prisoners will get a job six weeks after their release, in a bid to keep them on the straight and narrow.

A dedicated Prison Education Service to oversee training across all jails will be set up, and lags will be offered more hours of work while inside.

It was also announced last month that violent criminals will no longer be automatically released half way through their jail sentences under a Government crackdown on soft justice.

Thousands of sexual and violent offenders will instead serve two-thirds of their prison terms, ending their entitlement to automatic release at the halfway point.

Meghan Markle never intended to stay in the royal family & recent claims are...