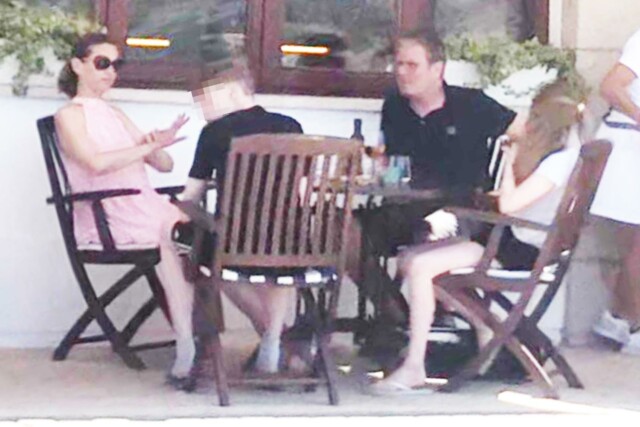 SIR Keir Starmer is snapped tucking into tapas in Majorca days after Labour blasted top Tories for taking holidays during the cost of living crisis.

The opposition leader slipped away for a break with wife Victoria and their two children as the economic slump deepened.

Sir Keir, 59, was seen enjoying wine as he dined outdoors at a swish hotel restaurant in Port de Soller.

British tourist Henry Mayles, 31, told HOAR: “I was surprised to see him enjoying himself on holiday after Labour laid into the Tories for doing exactly the same thing.

“Everyone’s entitled to a holiday but it’s time he practised what he preaches.

“I’m not particularly inclined to vote for any party but I couldn’t help feeling he was a bit of hypocrite.”

Labour had hit out as PM Boris Johnson and Chancellor Nadhim Zahawi were both on holiday while inflation rose.

Sir Keir was back in the UK yesterday in time for an engagement in Edinburgh as aides insisted he had been kept up to speed on mounting economic woes while away.

Labour insiders insisted that Mr Brown’s comments were aimed at the Tories and that Sir Keir had been “on calls” every day while away.

He will finally spell out his plan to fix the cost of living onslaught on Monday.

Sir Keir yesterday hit back at claims he had gone “missing in action”.

He insisted the party had been “leading” on the crisis and that the Tories had stolen his idea of a windfall tax.

He blasted Boris as a “lame duck PM” and tore into No10 race rivals Rishi Sunak and Liz Truss for “arguing with each other about just how appalling their record in government has been”.

Chancellor Nadhim Zahawi was spotted boarding a plane to the South of France for a weekend family visit yesterday hours after claiming “we’re doing the work” to help hard-up Brits. 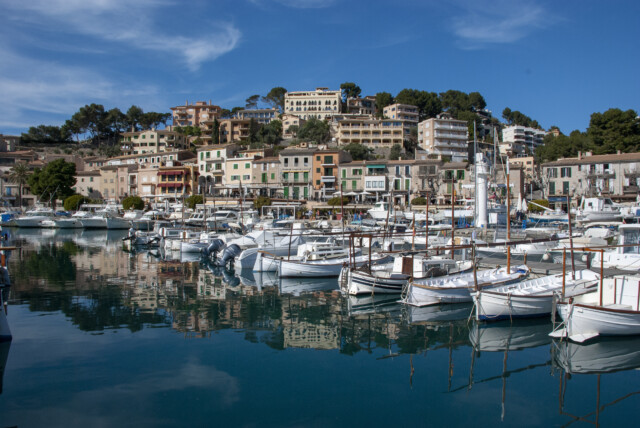 British tourist Henry Mayles said: ‘Everyone’s entitled to a holiday but it’s time he practised what he preaches’

Prince Andrew stays away from Princess Beatrices engagement bash out of fear of abuse...

Love Islands Ollie Williams insists hes never been a trophy hunter and was not...