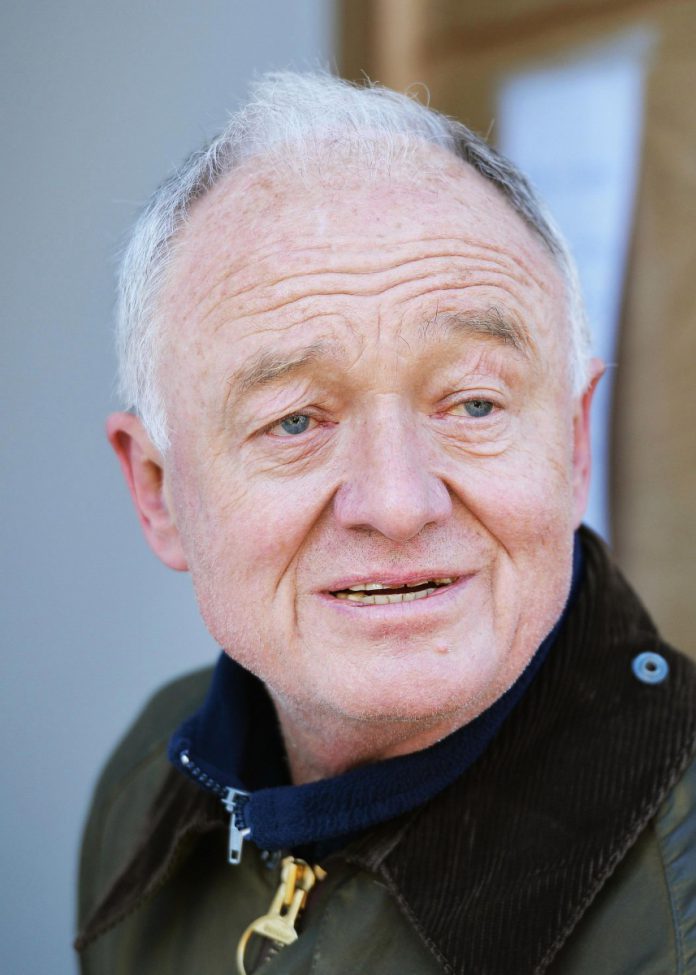 The ex-Mayor of London joined calls for his pal Jeremy Corbyn to quit – as he said the predicted Labour election loss is “the end” for the Leftie boss.

And the former Labour MP – dubbed “Red Ken” – told PA that Corbyn was to blame for several aspects of his campaign – including not doing more to tackle anti-Semtism.

“Jeremy should have tackled that issue far earlier than he did.”It looks like the end for Jeremy, which is disappointing for me since I’m a close ally. I’m sure he’ll have to resign tomorrow.”

His comments sparked outrage on social media – with some suggesting he was blaming the Jewish community in the UK for Labour’s devastating loss.

One wrote: “Ken Livingstone is being true to form, a nasty bit of work blaming Jewish voters not turning out for labour.”

Another said: “Ken Livingstone just cant f***ing help himself, can he?”

While one person tweeted: “Ken Livingstone, of course, blames the Jews.”

Livingstone was Mayor of London from 2000 to 2008 but quit the Labour Party last year after being accused of anti-Semitism. The exit poll put the Conservatives on track for a huge win, with Labour trailing behind on 191.

The expected results mean Britain’s political chaos could finally be over, leaving Boris with the numbers to push his Brexit deal through Parliament in weeks.

Meanwhile, Jeremy Corbyn will be facing deafening calls to finally quit as Labour leader after failing to win a second general election in a row.

Former Labour Home Secretary Alan Johnson led the condemnation of Corbyn’s failed leadership – saying he could not lead the working class out of a paper bag.

And Corbyn’s right-hand man John McDonnell all-but accepted it was the end of the road for them after four disastrous years in charge.

It comes after Brits queued at polling stations across the country yesterday despite the miserable weather to cast their vote in the 2019 general election.

Boris had urged Tories to turn out, saying: “Today is our chance to get Brexit done. Vote Conservative.”

As he was pictured campaigning this evening in his constituency of Uxbridge and South Ruislip, hisgirlfriend Carrie Symonds also told voters to “keep going”.

Im A Celebs Ian Wright in tears as most cherished possessions are flogged on...

Britain to table full text for a free trade deal with the EU next...