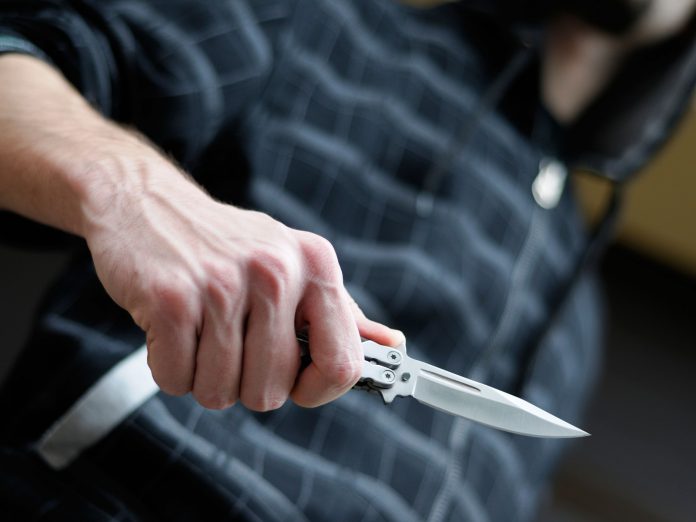 THE number of knife offences has soared to its highest in a decade.

There were 22,306 blade and offensive weapon crimes in England and Wales in the year to June, Ministry of Justice figures reveal.

This is a three per cent rise on the previous year and the highest since 2009 when there were 26,364.

The number of people cautioned or convicted for carrying knives also hit a record 14,135 in the year to September 2019.

Separate figures showed an even bigger rise in the number of stop-and- searches.

“We have always been clear no one should be stopped and searched due to race.

The MoJ figures showed that for 11,429 offenders caught with a knife 71 per cent it was their first crime of this kind.

They also revealed that in the year to September, 38 per cent of knife and offensive weapon crimes resulted in an immediate custodial sentence.

That is up from 23 per cent in the previous year.

Kate Middletons 15 black and white Zara dress sells out within THREE HOURS of...

Kate Garraway takes son Billy, 12, to carol concert after breaking down in tears...

EastEnders star Gillian Taylforth wears shades and a scarf as she’s seen out for...

Emmerdale shock as Kim Tate is arrested for Graham’s murder