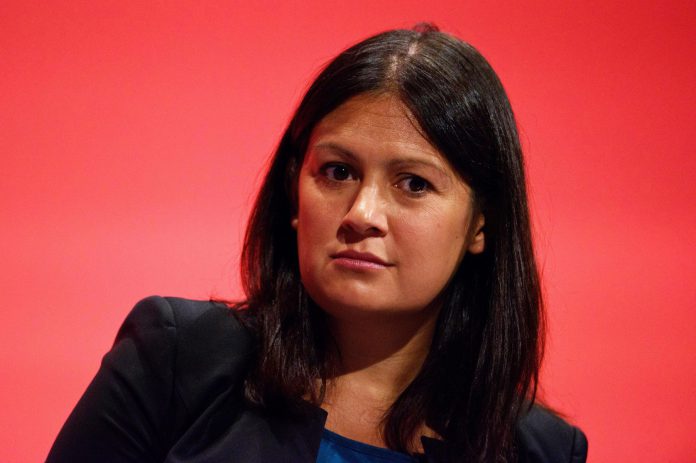 LABOUR MPs who backed Boris Johnsons Brexit deal have been called vermin and told to rot in hell by furious Remainers online.

Red Brexiteers were blasted for supporting the withdrawal agreement bill in the Commons last night.

Lisa Nandy was one of 19 Labour rebels in leave constituencies who backed the PMs deal bill.

She posted a tweet today saying morning with series of screenshots of messages from furious trolls.

One message said: “You should have your fat a*** kicked out of the party. I don’t know how anyone could walk past you without holding their nose. I hope you rot in hell.”

The second said: “Your utter, selfish, ignorance has just LOST Labour any chance of winning an election.”

It ended: “I will never vote Labour again.”

But Ms Nandy is not the only Labour MP to bombarded with vile abuse.

Ruth Smeeth was also targeted, with trolls calling her a f*****g disgrace.

Another told her: Words cannot describe the contempt our family feels for you. May you rot in hell.

While Emma Lewell-Buck said she had been labelled a traitor by angry those on both sides of the Brexit debate.

She tweeted last night: Remainers and leavers, not for the first time either piling on calling me a traitor and then some, the art of compromise left our countrys psyche a long time ago.

On Monday Labour rebels revealed they had been accused of being sex pests and their constituents racist scumbags after they publicly backed the PMs plan to leave the EU.

Caroline Flint, the MP for Don Valley said: In a week when we called for an end to intimidation and abuse, I am denounced as a Tory by social media trolls.

I wasnt elected to parliament to bow to threats and intimidation. I wont now.

While Labour MP John Mann said he had faced some of the worst abuse ever from angry Remainers.

Among the vile insults were “your constituents are mainly racist scumbags ; you must have sex abuse scandals to hide; hope you get a horrible debilitating illness.

Shadow Chancellor John McDonnell said there would be “consequences” for MPs in his party who voted for Mr Johnson’s Withdrawal Agreement.

While Momentum boss Jon Lansman warned they should be kicked out.
He tweeted: The NEC will have no choice but to replace them with a new, socialist Labour candidate at the next election.

Ian Wright is fifth Im A Celeb star to be voted off as football...

Voting turnout 2019 what is the average UK general election turnout?