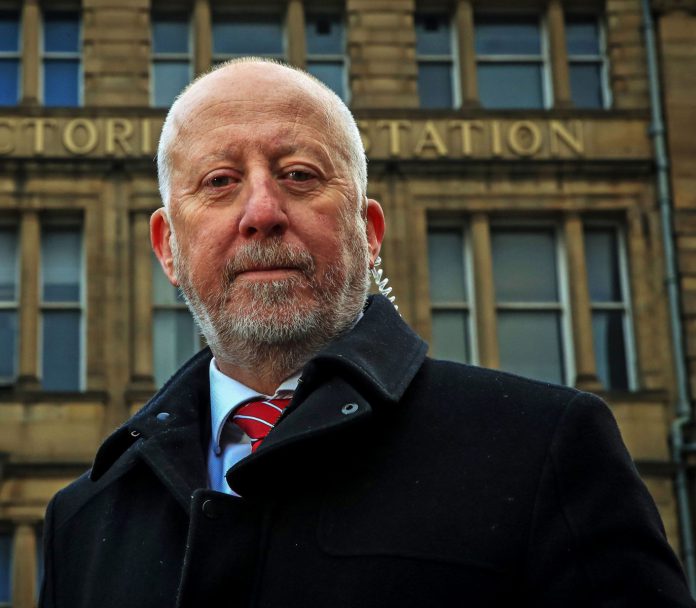 LABOUR frontbenchers yesterday repeatedly refused to tell voters which crucial road projects they would axe to pay for Jeremy Corbyns multi-billion pound pledge to slash rail fares, in a series of car-crash interviews.

Mr Corbyn vowed to use money raised from road tax currently reserved for a 29billion upgrade of Britains creaking road network to cut train tickets by a third.

But Shadow Transport Secretary Andy McDonald was unable to say which of the road investment projects would be sacrificed.

And he refused to rule out scrapping improvements to the A303 A30 A358 roads in the South-West, upgrades to the A1 North, and the A14 between Cambridge and Huntingdon.

Repeatedly grilled about which projects would not go ahead, Mr McDonald finally said: I am wanting to look at those plans because I’m aware that some of the preparations and planning for those have not been a perfect and I want to take an assessment of exactly where we’re up to.

Grilled about his latest surprise policy, he simply said: It is there now.

It comes after the first of the crippling 27 day Christmas strike by the militant RMT union, who bankrolled Mr Corbyns campaign to be elected Labour leader in 2015.

Lucy Fallon shows off her glistening body in bikini throwback

Coleen Rooney goes for coffee in Cheshire as Vinnie Jones brands her and Rebekah...

Who is The Masked Singer UK? Daisy revealed as Kelis

Piers Morgan tells viewers ‘wake up or stop watching GMB’ as he rants about...