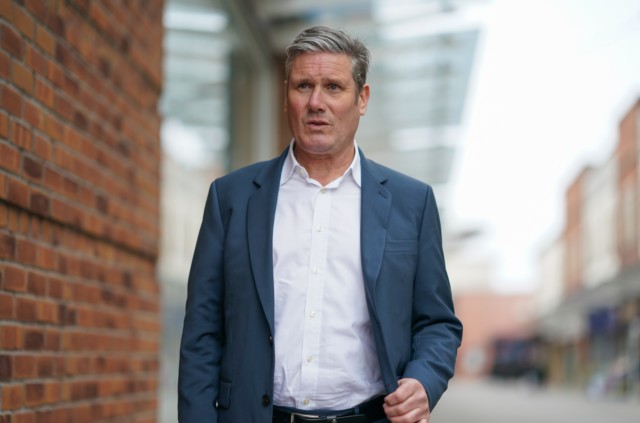 LABOUR leader Sir Keir Starmer has been sent a formal questionnaire from cops over his Durham curry knees up.

Sir Keir and Deputy Leader Angela Rayner were sent notices from Durham Constabulary yesterday demanding an explanation for the ‘Currygate’ bash after they were out campaigning in April 2021.

The Labour leader and his deputy have said they will resign if they are issued with fixed penalty notices for breaking Covid rules.

Sir Keir has always claimed it was a work event and got back to official business despite finishing up late in the evening. Sir Keir has always claimed it was a work event and got back to official business despite finishing up late in the evening
Did you miss our previous article…
https://www.hellofaread.com/politics/boris-johnson-under-fire-as-his-own-anti-sleaze-boss-hints-he-may-quit-over-partygate/

Priti Patel had explosive clash with top civil servant after he raised concerns over...

New Xbox and PS5 games out THIS week including A Plague Tale: Innocence and...

Peers paid £162 to simply turn on their computer while the House of Lords...