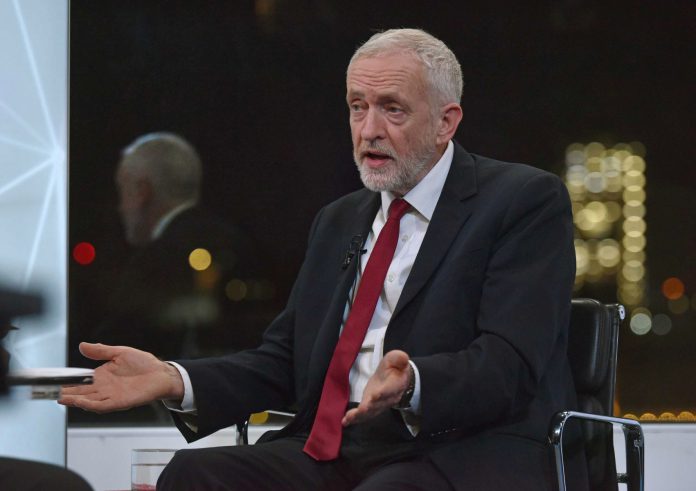 The Labour leader faced off with the BBC behemoth last night in a nightmare interview where he refused at least four times to apologise for his partys handling of anti-Semitism.

Mr Neil demanded that he say sorry, but an aggressive Mr Corbyn tried to dodge it and talk about other forms of racism instead.

After the 30-minute ordeal, messages allegedly sent between supporters labelled the interview truly horrific and awful.

His supporters were seemingly urged to bombard Twitter with positive messages and try and cover up the lack of apology.

The message said: Folks need everyone to listen a sec.

Jeremy has pre-recorded the Andrew Neil interview already.
And apparently its truly horrific.

Ten mins purely on AS [anti-Semitism], the Chief Rabbi etc.

JC refused to apologise to the Rabbi so its going to be brutal.

Basically we need to flood all hashtags relating to the programme with the above.

After the prime time grilling, Mr Corbyn was branded “shameful” in a damning tweet by The Board of Deputies of British Jews.

It tweeted: “Holocaust denial and conspiratorial antisemitism have no place in society, let alone the Labour Party.