LIZ Truss and Penny Mordaunt are fighting to keep their PM dreams alive and avoid being knocked out of the Tory leadership race today.

Both are locked in a ferocious tussle for second place and the chance to take on frontrunner Rishi Sunak in the vote of party members. 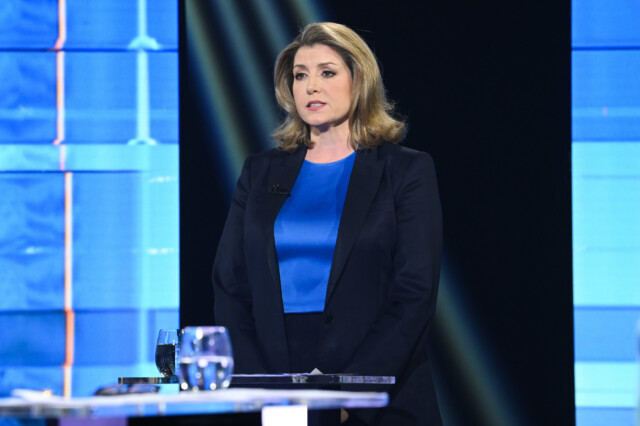 Penny Mordaunt is fighting to cling on to second place

They go into the final ballot of Tory MPs separated by just six votes, with the Foreign Secretary hoping to leapfrog the Trade Minister.

Ms Truss is banking on mopping up support from Kemi Badenoch’s campaign after she became the latest to crash out last night.

Anti-woke rising star Ms Badenoch is not expected to publicly endorse anyone, although her backers would appear to be more aligned with low-tax champion Ms Truss.

The Foreign Sec has been closing in on Ms Mordaunt during the contest after rival right-wingers fell away and united around her.

However one bitter Badenoch backer told HOAR they would be voting for anyone but Ms Truss, who they branded “wooden”.

Endangered Ms Mordaunt flew out of the blocks this morning by ringing round MPs at the crack of dawn in a last-gasp bid to win them round.

But her day got off to a terrible start after saying colleagues who vote for either Mr Sunak or Ms Truss risk “murdering” the Conservative Party.

She deleted the tweet following a backlash, with wags reminding her of her promise to run a clean campaign.

A Team Mordaunt source said: “As the only one not in Johnson’s cabinet, Penny is the sole MP left in the race who offers a genuine fresh start.

“Not every candidate would win an election, but time and time again the polls show that Penny is the candidate Labour fear the most.”

“MPs have a choice today – the same old or a new start for the Conservative Party.

“Their colleagues, party members, and voters across the country are crying out for something new but only Penny Mordaunt can deliver that.”

THE FINAL 3 – WHO ARE THEY AND WHAT ARE THEY PROMISING?

Key pitch: No tax cuts until inflation under control

The former Chancellor has laid out his stall as the candidate for economic responsibility while rivals go gung-ho on tax cuts.

He has promised to cut taxes only when inflation has been brought under control, warning to do so now would just hike prices higher. 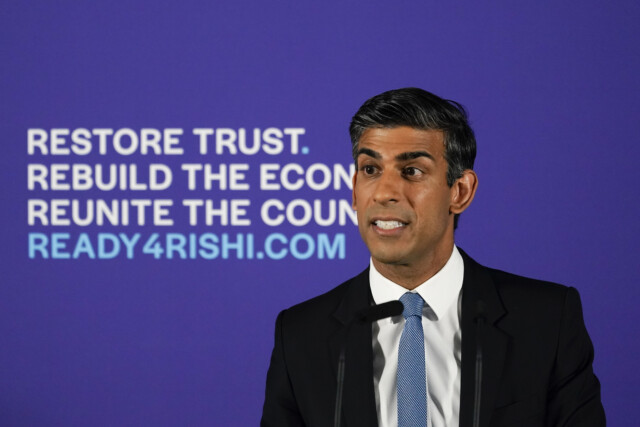 Key pitch: Tax cuts on day one as PM

Liz Truss is also pledging to cut taxes on her first day in office if she wins the contest.

The Foreign Secretary – who is yet to formally launch her campaign – has also vowed to publicly recognise China’s persecution of Uighurs as a genocide. 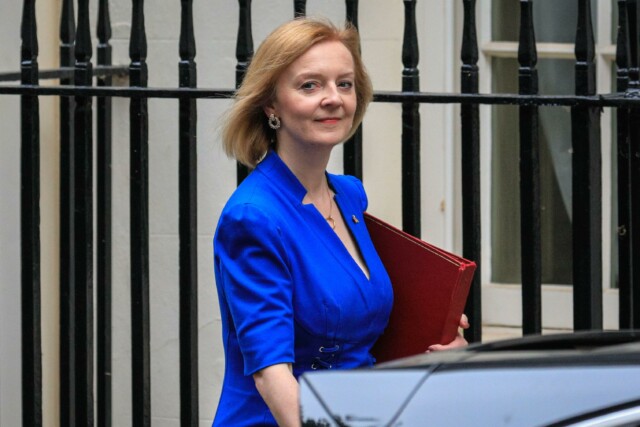 The Trade Minister says she is the candidate that Labour would fear most in a general election.

She has promised to slash taxes and help families by solving the childcare crisis. 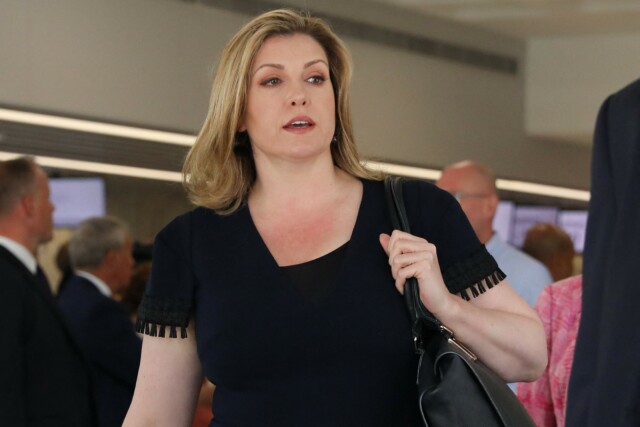 Simon Cowell’s girlfriend Lauren Silverman has bust-up with Alesha Dixon over fears they were...