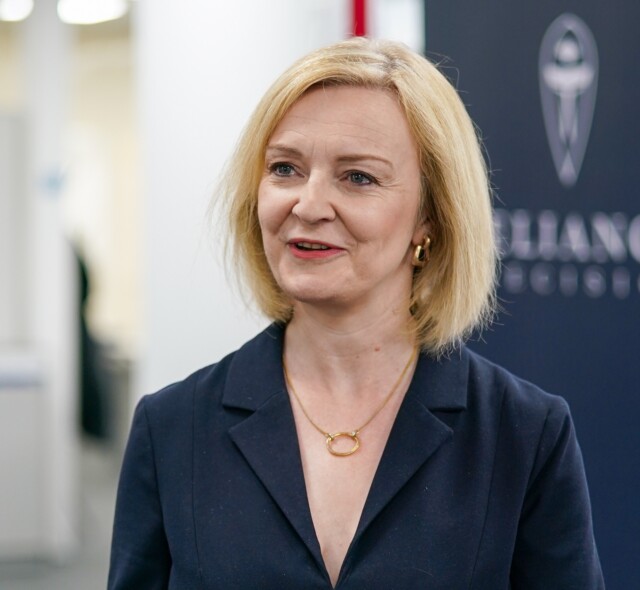 LIZ Truss branded Rishi Sunak a doom-monger yesterday as they clashed over the cost-of-living crisis.

The Foreign Secretary predicted the UK’s best days were ahead as she dismissed “declinist talk”.

Speaking ahead of hustings in Darlington, Co. Durham, Ms Truss, favourite to be next PM, took a fresh swipe at her opponent’s record on taxation.

She said: “What I don’t believe in is taxing people to the highest level in 70 years and then giving them their own money back.

“We are Conservatives. We believe in low taxes.

“What I care about is Britain being successful.

“I believe our country’s best days are ahead of us. And what I’m going to do, if selected as prime minister, is keep taxes low, get the economy growing, unleash the potential right across Britain.”

Mr Sunak promised yesterday to give squeezed Brits a “few hundred pounds more” this winter to help with energy bill rises which are forecast to soar to £4,266 a year by January.

He said the tax plans of Ms Truss, who also aims to ditch green and Health and Social Care levies, would not help OAPs and the poorest.

His campaign team claimed she was “divorced from reality.”

He said: “Blue-on-blue is not going to help the Conservative Party win the next election.” 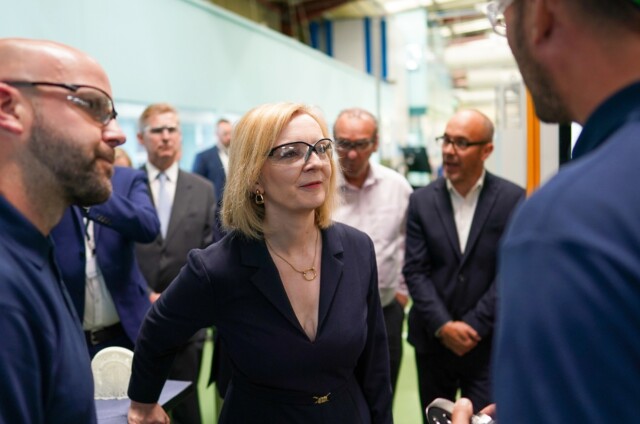 Boris Johnson strips Tobias Ellwood of Tory whip after he failed to back him...