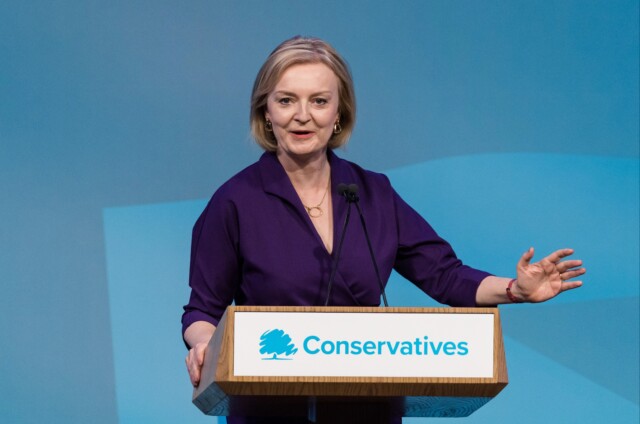 LIZ Truss will travel to Scotland this morning to be officially appointed as the new Prime Minister by the Queen.

Boris Johnson will also make the 1,000-mile round trip to Balmoral Castle, where he will formally resign at around midday.

Liz Truss will be formally appointed as the new PM today 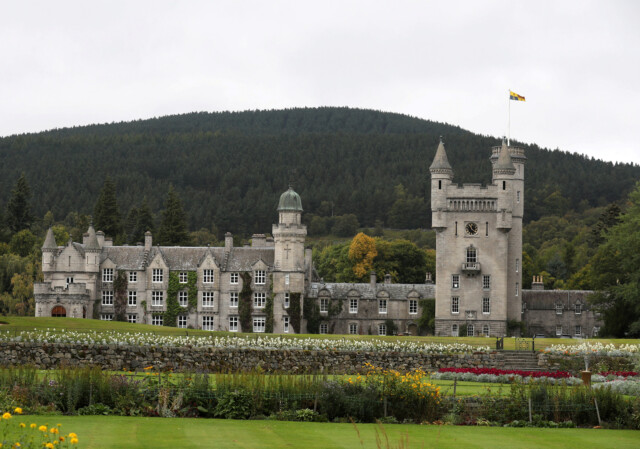 But first he will deliver his last ever speech as PM from the steps of Downing Street at 7.30am.

Today will be the first time the Queen holds the so-called kissing of the hands outside London or Windsor.

In 1868, Queen Victoria appointed Benjamin Disraeli at Osborne House, a then-royal residence on the north coast of the Isle of Wight.

And in 1885, Lord Salisbury was appointed at Balmoral while in 1908, King Edward VII appointed H. H. Asquith in a hotel room in the south of France.

It is understood when the Queen arrived in Scotland last month for her ten-week holiday she had hoped to make the journey south when the PM is appointed.

Ms Truss will be Britain’s 56th PM and the 15th appointed by Her Majesty.

She beat former Chancellor Rishi Sunak to the job, winning over 57 per cent of Tory members in the leadership race vote.

Ms Truss now faces the most difficult in-tray of any new PM since WWII, with spiralling inflation the number one issue on the political agenda.

In her victory speech yesterday, the PM-in-waiting promised to tackle the crippling cost of living crisis.

Ms Truss also vowed to win the next General Election, which she said will happen in 2024.

In a heartfelt tribute to her “friend” and predecessor BoJo, Ms Truss said: “I’d like to take this opportunity to say a huge thank you to our outgoing leader and Prime Minister Boris Johnson.

“His leadership through Brexit to the pandemic and now through the war in Ukraine was never going to be easy. Time and again, he rose to the challenge and delivered for our country.

“It is now essential that we come together as a party and unite behind our new leader and our new prime minister to continue.”

Ms Truss will return from Scotland this afternoon and will give her debut speech from outside No10 at around 4pm.

Rishi Sunak promised David Cameron he would ‘push’ his plan for taxpayers’ cash to...