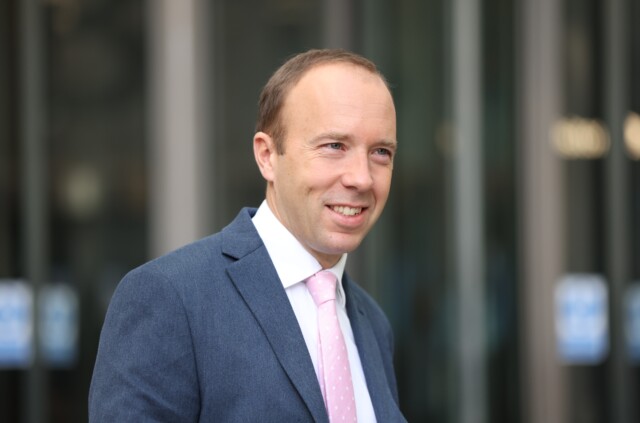 A MAN in his sixties was today arrested for allegedly assaulting Matt Hancock on the Tube.

Police held the suspect after the former Health Secretary was harassed at Westminster station yesterday.

A spokesman for the MP said he was fine and said: “Matt wants to put on record his thanks to TFL and the British Transport Police for their extraordinary work.”

British Transport Police said: “We received a report of a man being assaulted and harassed at Westminster Underground station at 8.47am yesterday morning.

“A 61-year-old man has been arrested on suspicion of common assault and a public order offence and remains in custody. Enquiries into the incident are ongoing.”

Did you miss our previous article…
https://hellofaread.com/politics/how-you-can-influence-the-price-of-booze-and-taxes-at-the-next-budget/

Care home staff to get free PPE as part of Government’s £550m war on...

Parole hearings will soon take place in public in a major victory for The...