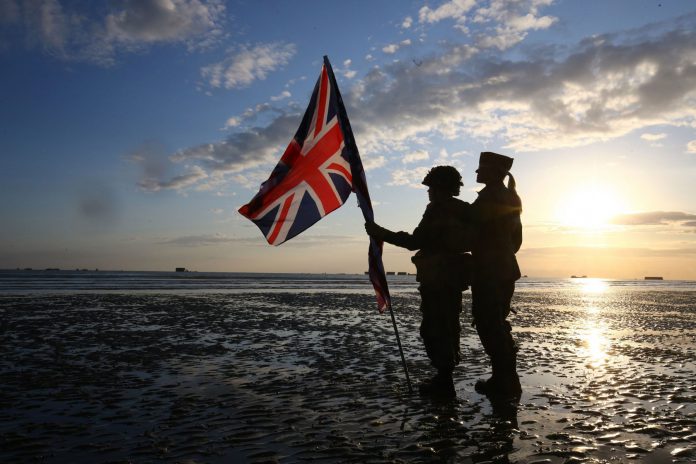 HEALTH secretary Matt Hancock has pledged to step in to help veterans charity Combat Stress which slashed support because of NHS cuts.

The mental health service for former members of the armed services announced it had been forced to stop taking referrals after a shortfall in funding.

But after a meeting with Veterans minister Johnny Mercer and Tory MP Sir Bernard Jenkin, vice chairman of the organisation earlier this week, the health secretary said work had started to make up the shortfall.

Sir Bernard asked him about the cut and Mr Hancock replied: “There is work on a new contract to replace the old one and I hope that is settled and agreed as soon as possible.”

Speaking to HOAR he said: This was frankly a cut.

“The NHS cannot possibly provide the kind of service Combat Stress provides to members or ex members who are suffering an illness as a result of their service.

Its ludicrous to expect these people to simply roll up at their GP and burden them and the NHS with these cases when Combat Stress has been doing such a good job.

In Scotland the NHS is maintaining the funding.

The cut in funding predates Boris Johnsons premiership, and Sir Bernard, who is standing to be Chairman of the Defence Committee added: If you have suffered physical injury in your service then they put you back together again and you are mended as far as possible before you leave.

“Why doesnt the same apply to mental health? It should.

These people deserve the same kind of specialist treatment.”

Last week Combat Stress said its income has fallen from 16m to 10m in the current financial year partly due to cuts in NHS funding support and can no longer help veterans suffering from mental health conditions linked to their time serving.

Sir Bernard Jenkin had called for the government to fill the funding gap of 3 million after the cut.

Last week it emerged that the charity had been receiving around 2,000 referrals for treatment a year and said its decision not to take on any new referrals in England and Wales has been taken “with great sadness”.

Hospitals, supermarkets and GPs may be exempt from Covid vaccine passports

We want to know what your kids think about the environment, climate change and...