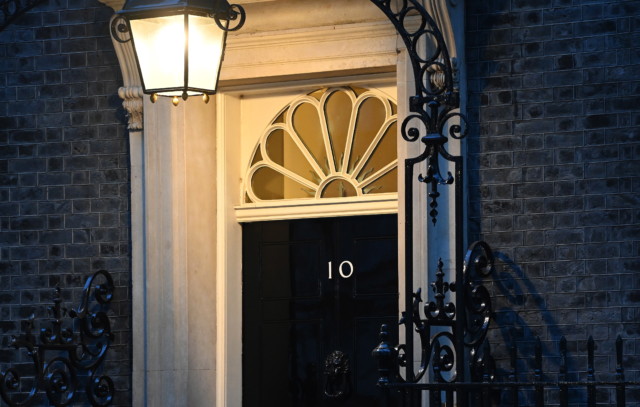 SCOTLAND Yard will today hand out the first 20 fines in their probe into Downing Street parties during lockdown.

The Met did not name who is being slapped with fixed £200 penalty notices and warned this was only the first wave of fines.

Fines have been handed out for Downing St parties

Cops working on Operation Hillman said: “The investigation into allegations of breaches of COVID-19 regulations in Whitehall and Downing Street has now progressed to the point where the first referrals for fixed penalty notices (FPN) will be made to ACRO Criminal Records Office.

“We will today initially begin to refer 20 fixed penalty notices to be issued for breaches of Covid-19 regulations.

“The ACRO Criminal Records Office will then be responsible for issuing the FPNs to the individual following the referrals from the MPS.

“We are making every effort to progress this investigation at speed and have completed a number of assessments.

“However due to the significant amount of investigative material that remains to be assessed, further referrals may be made to ACRO if the evidential threshold is made.

As it has for all fixed penalty notices issued during the pandemic, the MPS will follow the College of Policing Approved Professional Practice for Media Relations which states that “Identities of people dealt with by cautions, speeding fines and other fixed penalties – out-of-court disposals – should not be released or confirmed.”

“We will not confirm the number of referrals from each individual event subject to our investigation as providing a breakdown at this point may lead to identification of the individuals.”

Did you miss our previous article…
https://www.hellofaread.com/politics/russia-has-significantly-increased-its-military-presence-in-the-arctic-circle-since-vladimir-putin-invaded-ukraine/

What is the One Young World summit and how is Meghan Markle involved?

PS5 stock: When will PlayStation 5 be available at GAME, Argos, Currys and Amazon?

Queen shares poignant photo of Prince Philip as she talks of ‘deep sorrow’ in...