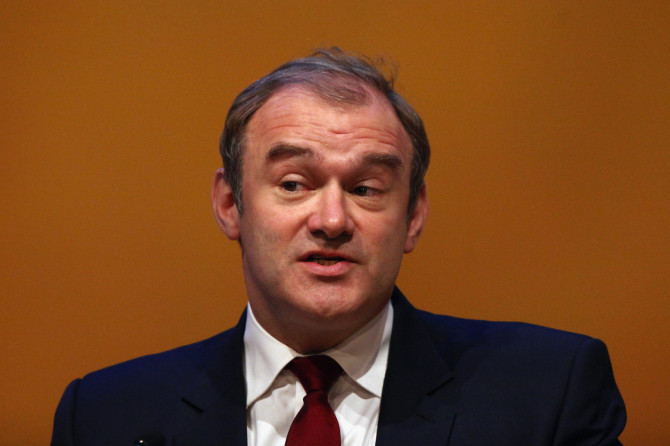 In a letter to the government, MPs from seven opposition parties have asked for the payments to help support those hit hardest by the crisis.

Published as a letter in the Financial Times, it calls for a “recovery universal basic income” after concerns that the furlough scheme cannot last.

The letter warns furloughed staff will lose their jobs when the current scheme ends, and a universal basic income would ensure economic security for everyone.

It says: “The hard truth is when this lockdown ends, there may be another one in waiting.

“The level of economic uncertainty we now face is here to stay.

“It will loom large long after the battle against coronavirus is won.”

It is also signed by all MPs from Plaid Cymru and the Alliance, SDLP and Green parties.

Organised by leftwing think-tank Compass, it warns the crisis will hit the economy for “months if not years to come”.

At today’s PMQs the Foreign Secretary Dominic Raab slapped down the suggestion.

He said: “The chancellor has quite rightly adopted and announced a series of measures, second to none in the world, to support workers though the job retention scheme, to make sure people who don’t qualify get an increase in Universal Credit.

“We need to have a very focused approach and give resources to those that need it most.

“With a universal income without being based on need wouldn’t provide that.”

With the virus crisis tearing through Britain, 1.5 million people have already signed up for Universal Credit, the latest figures showed.

New data released yesterday shows that in the four-week period to 12 April over 513,000 advances were paid to those urgently in need, who couldn’t wait five weeks to be paid.

HOAR has backed calls for the wait to be slashed as part of our Make Universal Credit Work campaign. Who is Casey Ranger? The mother of Love Islands Jack Finchams baby

Strictly’s Kelvin Fletcher leaves his dad in tears after giving him a £160k Bentley...