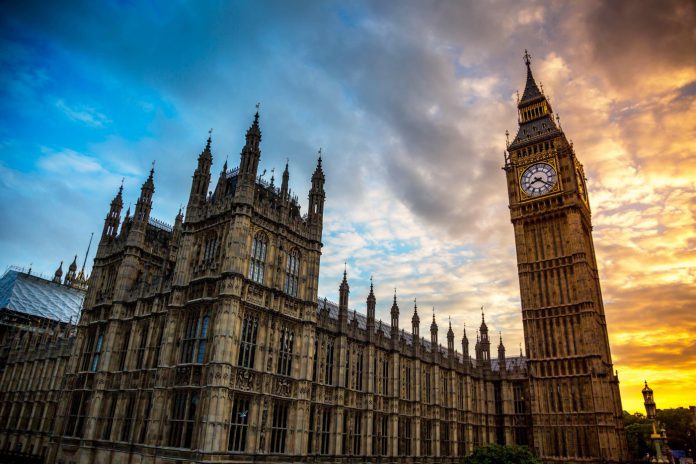 MORE than 50 MPs are demanding Big Ben chime to mark Brexit ‘freedom’ day when Boris Johnson takes us out on January 31.

The hardcore Eurosceptics will table a motion today insisting that the Big Ben bell rings to mark Britains European exit.

The bell is currently silent as the Palace of Westminster undergoes a massive multi-billion pound refurbishment.

Despite this it still rang for Remembrance Sunday, and now the Brexiteers want a similar exception to ring in the new year.

This would see Big Ben ring out at 11pm on January 31, the date the UK is due to finally leave if MPs back the withdrawal bill.

They are hoping the plans chime with the public, even urging them to contact their MPs and get them to support it.

The early day motion urges Commons authorities “to make arrangements to ensure that Big Ben will chime at 11pm [on January 31], to provide an appropriate national focus for this truly historic event.”

The move comes after a previous request was turned down by the House of Commons Commission, chaired at the time by arch remainer John Bercow.

Conservative MP Mark Francois said: “The fact that Speaker Bercow was not a fan of Brexit is not exactly a state secret, and this explains his deep reluctance to allow Big Ben to chime on exit day.

“However, we are now in a new era, and it seems inconceivable to me and my colleagues that Big Ben would not form part of a national celebration to leave the EU.

If readers agree, then I would encourage them to email their own member of parliament to this effect to encourage them to join our campaign so that our national icon of Big Ben will chime to mark the fact that we are again a free country.

Meghan Markles New Years resolutions are the same every year to stop swearing...