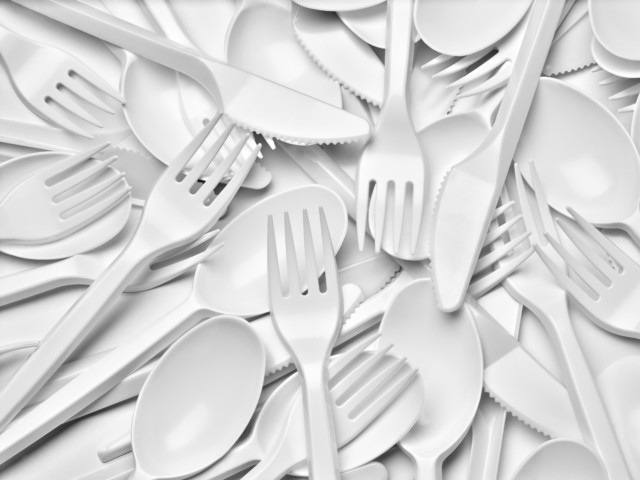 PLASTIC cutlery, cups and wet wipes are all set to be banned under a fresh eco crackdown.

While tobacco firms could also be ordered to take the plastic out of their cigarette filters to stub out pollution.

Ministers say the move will stem the tide of toxic waste which clogs up the world’s oceans and rivers, killing animals and wrecking the environment.

“This Government has waged war on unnecessary, wasteful plastics – banning the supply of plastic straws, stirrers and cotton buds.

“While our carrier bag charge has cut consumption by 95 per cent in the main supermarkets.

“But it’s time we left our throwaway culture behind once and for all.”

Downing Street is launching a consultation on banning single-use plastic plates and knives and forks, and polystyrene cups and containers in England.

A separate call for evidence is being launched to crackdown on single use cups and sachets and wet wipes and cigarette filters containing plastic.

They could be banned, or new compulsory labelling could be added telling people how to bin them safely.

Boris Johnson is eager to wean the nation off throwaway plastics as part of his bid to clean up the planet.

Did you miss our previous article…
https://www.hellofaread.com/politics/migrants-will-have-asylum-claims-torn-up-if-they-break-strict-curfews-in-britain/

Fans spot Kate Middleton without her engagement ring but she was forced...

Royal Family news – Queen ‘wont slam door on Prince Harry’ as she is...

How the royals start Boxing Day with the same Indian dish every year –...