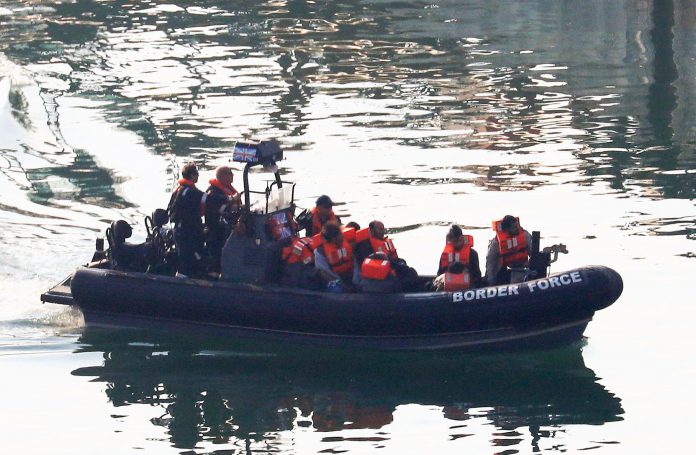 PRITI Patel is looking at new ways of deporting illegal immigrants trying to cross the channel faster – after the numbers soared in the run up to Brexit.

The Home Secretary wants to make it clear to anyone trying to make the dangerous crossing that they will be returned if they do not have a genuine claim of asylum.

Sixty were rescued on Boxing Day, while 43 including eight kids were found off the coast of Dover on New Years Eve.

But just 125 migrants who tried to slip into Britain unseen on dinghies in 2019 were sent back to Europe.

Ms Patel wants to adopt an Australian-style system, which slashed the number of illegal entries by sending people smuggled in straight back.

The crossing is incredibly dangerous and four people died last year trying to make it.

And 39 bodies were found in the back of a refrigerated lorry in Grays, Essex, in one of the worst cases of trafficking seen in years.

She said: One of the drivers we are being told is that people smugglers are telling these folk thatafter Brexit Britain will close in some way.”

She added: Brexit doesnt make a difference, but we do know that the criminals are using this to try to drive more business.

Meghan and Harry latest – Duchess ‘glad to be home’ in Los Angeles as...

Minister confirms a MILLION Brits are currently isolating amid demands to slash quarantine to...

Brussels caves in to pressure from China to tone down report on fake coronavirus...