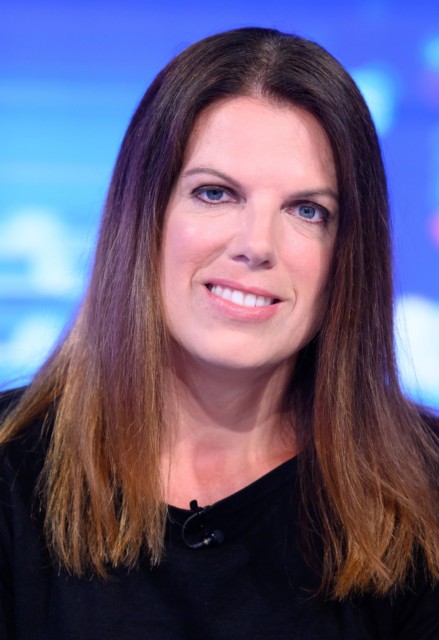 A HOSTILE alliance of Tory MPs are plotting the PM’s downfall at a secret Westminster “command centre”.

They have set up an HQ in a little-used Commons meeting room where they gather to plan their next move.

Their conniving was rumbled when a minister accidentally walked in to find MPs around a conference table.

Boris Johnson allies believe they are trying to drum up the 54 letters needed to force a no-confidence vote.

They are also believed to be organising a series of leaks to embarrass the Government and keep the pressure on.

Rookie MPs in former Red Wall Labour strongholds have been wooed by experienced plotters who have convinced them they will lose their fragile majorities if Boris remains.

A Cabinet source said: “Some MPs have been waiting for Boris to slip up and are rubbing their hands at the prospect of revenge.” Matt Hancock reveals 40% of Brits now have been vaccinated after huge success of...

Trump would have to quarantine if he visits his Scottish golf course to avoid...

EastEnders spoilers: Sharon Watts sets her sights on Kheerat Panesar after being rejected by...