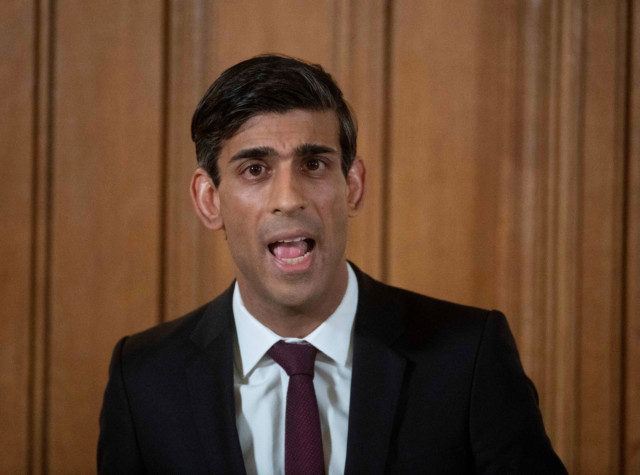 Mr Sunak wants to shelve the “triple lock” as the economy struggles with the impact of Covid. PM Boris Johnson wants to keep the mechanism, which guarantees a pensions rise

But the PM wants to keep the mechanism, which guarantees pensions rise by which ever is highest out of three measures — average earnings, price inflation or 2.5 per cent.

A Government source told The Times the pair differ over it but there was no “blazing row”.

They said: “The prime minister hates it (pausing the triple lock) because it was a manifesto pledge. He really doesn’t want to do it. The optics are terrible for older voters.”

Chancellor Kwasi Kwarteng under pressure to boost economy after Britain revealed to have lowest...

Has Hamish Gaman quit Dancing on Ice and what happened between him and Caprice...