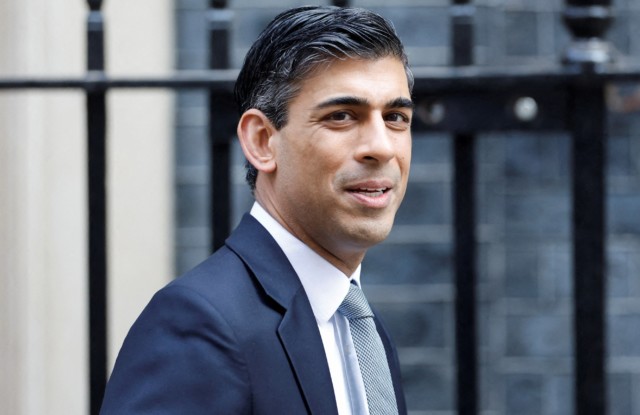 RISHI Sunak’s leadership hopes are fast evaporating as he today becomes the most unpopular Cabinet Minister among Tory members.

The Chancellor has sunk to the bottom of ConHome’s monthly league table in a hero-to-zero disaster following his wife’s tax row and the cost of living crisis.

Rishi Sunak has plunged to bottom in the Cabinet league table
Ben Wallace tops the poll of grassroots Tories, while Liz Truss pulls in second

Pulling in with a dismal -5 satisfaction rating, he is the only one of his colleagues with a negative result – having once been top.

Boris Johnson himself ranks third from bottom on +6.6 after continuing to be dogged by the Partygate storm.

Just last month Mr Sunak was touted by Tory MPs as a shoo-in if the PM were forced to quit over the saga.

But now his prospects of reaching No10 look further than ever after taking a beating over his personal finances while ordinary families struggle. His billionaire heiress wife Akshata Murthy was revealed to be saving millions in tax as a non-dom.

While she was not breaking the law – and later agreed to pay tax on foreign earnings – Mr Sunak’s reputation took a hit.

Now Defence Secretary Ben Wallace is in pole position among the party faithful with a stonking +85 approval rating.

And Priti Patel, whose rating was on the floor last month, has shot up after announcing her Rwandan immigration policy.

The controversial plan to solve the small boats crisis in the Channel appears to have landed well with grassroots Tories.

Emmerdale fans all have the same complaint about Jai Sharma as he lets loose...

Where Coronation Street fans will recognise Dr Thorne from as past on rival soap...