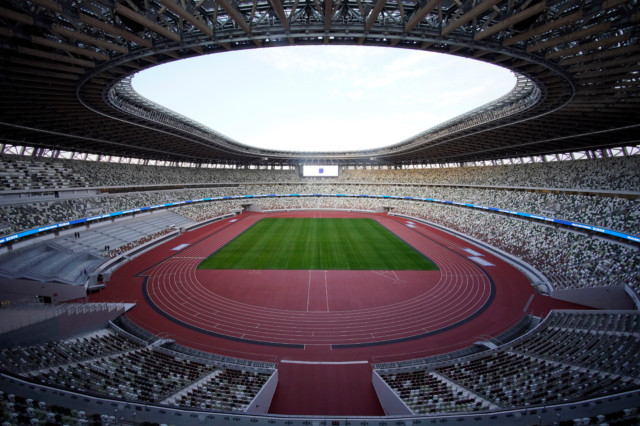 RUSSIAN hackers tried to sabotage the Tokyo Olympic Games before they were cancelled, UK spooks have revealed.

In a scathing attack on the Kremlin’s secretive GRU, Foreign Secretary Dominic Raab slammed the actions as “reckless”.

The attack came after Russian athletes were barred from the Games — and all major sporting events — for breaching doping rules.

The cyber attacks were carried out by the GRU’s Main Centre for Special Technologies, known by it’s field post “74455.”

Online the group are known by a number of names including, Sandworm, the BlackEnergy Group or VoodooBear.

Mr Raab said last night: “The GRU’s actions against the Olympic and Paralympic Games are cynical and reckless. We condemn them in the strongest possible terms.”

The US Justice Department also said it had indicted six Russian spies over the four year hacking spree.

They also targeted the 2017 French elections, as well as computer systems at the Defence and Science Technology Laboratory at Porton Down, which was investigating the Salisbury Novichok attack.

FBI Deputy Director David Bowdich said: “The FBI has repeatedly warned that Russia is a highly capable cyber adversary, and the information revealed in this indictment illustrates how pervasive and destructive Russia’s cyber activities truly are.”

Did you miss our previous article…
https://www.hellofaread.com/politics/over-21million-brits-set-to-be-under-tier-3-restrictions-or-circuit-breaker-lockdowns-within-weeks/

Emmerdale star Lisa Riley opens up on big return to the soap after devastating...