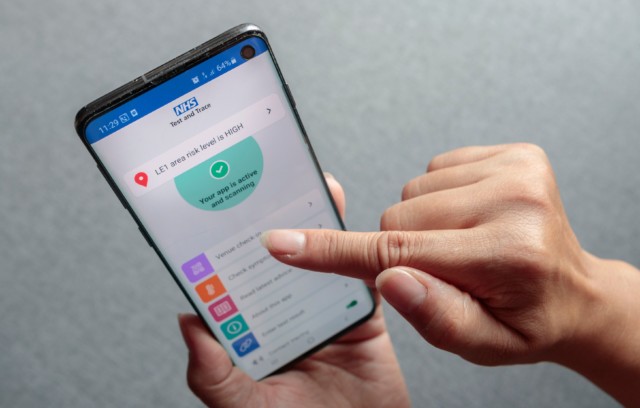 TWEAKS have been ordered to the NHS Covid app to prevent millions being needlessly pinged.

Health Secretary Sajid Javid told developers they must come up with a more “proportionate approach” amid concern over the number of people deleting it or turning off Bluetooth so they could not be tracked.

And PM Boris Johnson yesterday urged people not to ditch the Test and Trace tool just yet.

More than four million could be forced into isolation within weeks.

Currently, it pings everyone who spends 15 minutes within two metres of someone who later tests positive. He added: “He is looking at what the most appropriate, balanced and proportionate approach to isolation is.”

And Jenny Harries, head of NHS Test and Trace, told MPs yesterday: “It’s entirely possible to tune the app to ensure that it’s appropriate to the risk.” Did you miss our previous article…
https://www.hellofaread.com/politics/britains-chief-of-defence-staff-slams-politicians-for-looming-afghanistan-civil-war-and-insists-our-boys-never-beaten/