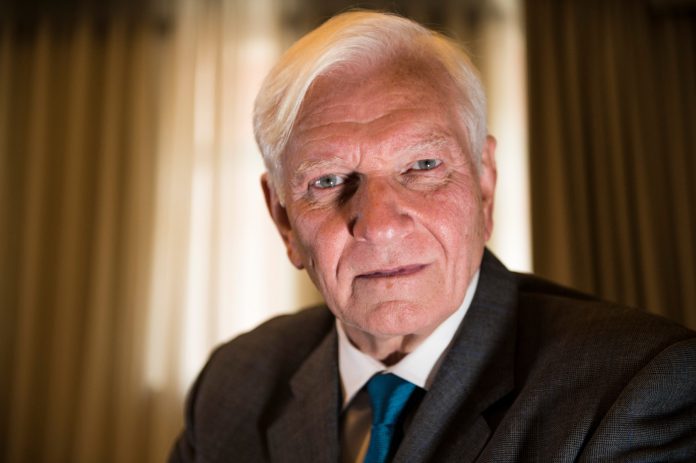 SCOTLAND Yard has agreed to pay out nearly 1million to former MP Harvey Proctor over its handling of false sex abuse allegations, it was claimed last night.

He was accused of being a paedophile and murderer by the fantasist Carl Beech, also known as Nick.

Mr Proctor called the claims inherently incredible, unreliable and untrue a reference to a previous police statement which said they were credible and true.

Beech was jailed for 18 years after being convicted of perverting the course of justice over the fake claims.

The Met spent 18 months fighting Mr Proctors case and had hoped to get it struck out later this month.

Dame Cressida Dicks force disputed his claim that he lost his job and home on the Duke of Rutlands Leicestershire estate.

But the duke confirmed his MPs version of events.

Earlier this year, the Met offered 150,000, which Mr Proctor rejected.

Dame Cressida and predecessor Lord Hogan-Howe would likely have been compelled to give evidence if the case went to trial at the High Court.

Eurocrats will be vaccinated in exclusive centres this month as EU’s jabs rollout chaos...

Masked Singer 2021: Who is Chameleon?