SLEAZY MP Chris Pincher has been told by Tory chiefs that he can no longer sit in the Commons as a Conservative.

This afternoon a spokesperson for the whips office confirmed that a formal investigation has been launched into Mr Pincher. 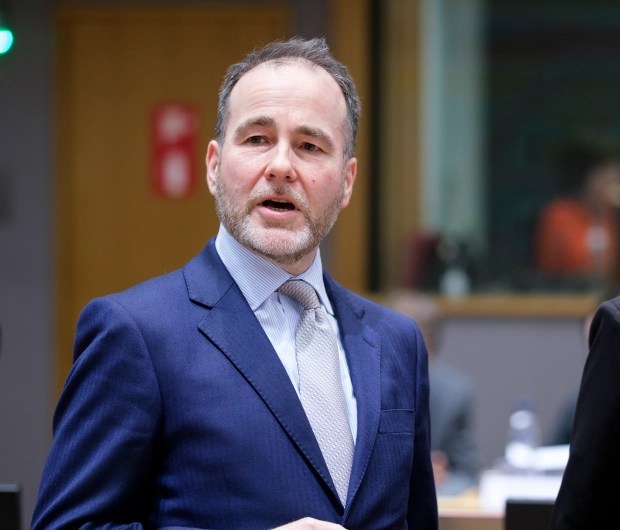 Christopher Pincher has had the Tory whip removed

Boris Johnson decided that until the investigation is finished the Tamworth MP cannot be part of the Tory backbench.

The spokesperson said: “Having heard that a formal complaint has been made to the Independent Complaints and Grievances Service, the Prime Minister has agreed with the Chief Whip that the whip should be suspended from Chris Pincher while the investigation is ongoing.”

How to appear offline on Xbox and PS4 so pals can’t see you playing...