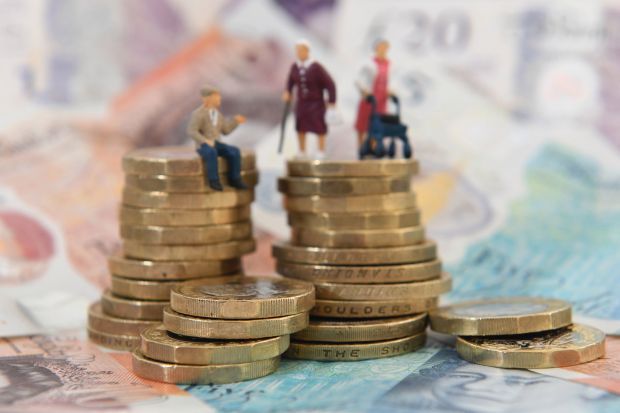 SICK scammers who use social media to swindle pensioners out of their hard-earned cash face a fresh crackdown.

Dodgy deals coming through Facebook or Instagram offering retirees investments which turn out to be fake may be automatically blocked under a proposed new scheme launched by ministers today.

Skilled fraudsters lure in pensioners with ‘too good to be true’ offers promising them fantastic returns or early access to their cash, but their money is soon swindled away, robbing many of their life savings.

Any moving of money which flags up warning signs will be blocked and flagged to fund managers under a fresh plan revealed today.

If individuals admit they were approached out of the blue via email, text, or social media, they could have their transfers stopped.

Brits will also get grilled on whether they know the investors, how their money will be used, and when they’ll get their cash back.

Trustees will have the power to stop the money being transferred or demand extra evidence it’s not fraud.

Pensions minister Guy Opperman told HOAR last night: “Pension scammers are the lowest of the low, and with the growth in recent years of online scams we must act now to curb them.

“Our new regulations will build a strong, first line of defence in the fight against pension fraud – helping stop these crooks from making off with people’s hard-earned savings.”

Pensions fraud is thought to have cost victims £30million since 2017, according to Action Fraud, with men over 50 the most likely targets.