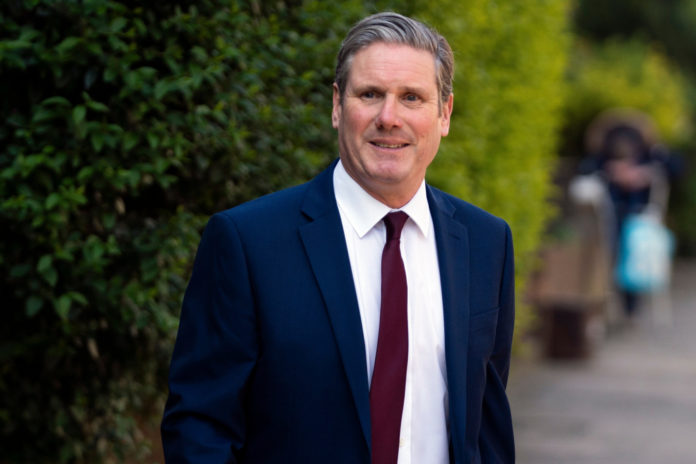 The new Labour leader warned Britain risks “falling behind the rest of the world” if the Government doesn’t improve their response to the crisis.

In a letter to the Prime Minister, Sir Keir called for Boris Johnson to be open about the plans for ending the lockdown.

He said: “Simply acting as if this discussion is not happening is not credible, especially when other governments and our own devolved administrations have been able to communicate so much more.

“The British public have made great sacrifices to make the lockdown work. They deserve to be part of an adult conversation about what comes next.

“This is a national crisis and therefore needs a national response. We have already seen the consequences of poor planning and preparation. That cannot happen again.”

The millionaire remainer admitted his party supported the lockdown, but bashed the Government for bringing it in too slowly.

He added: “The UK Government is behind the curve on this. I fear we are falling behind the rest of the world. That is why we need to see a significant step-change in the Government’s response to this pandemic.”

It comes as a medical group warned all key workers should get face masks and the public should cover their faces.

In a huge intervention, the British Medical Association claimed “emerging evidence” shows that covering mouths and noses may help slow the spread of coronavirus. Prince Harry was left heartbroken after Megxit and is distraught over ‘painful’ royal rift,...

Who is I’m A Celebrity’s Beverley Callard and why has she left Coronation Street?