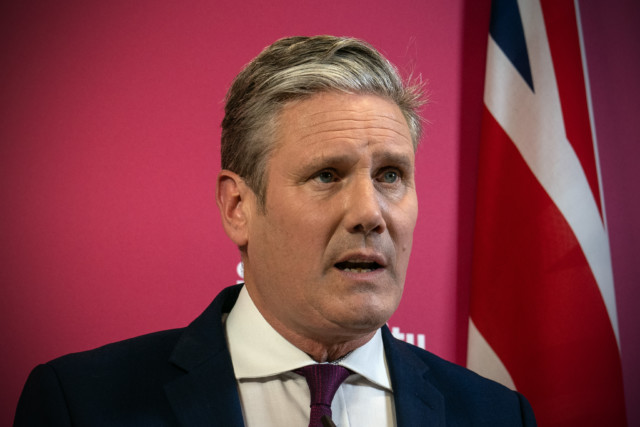 SIR Keir Starmer has reportedly told his party to get ready to replace him in case he has to resign.

The Labour leader is being probed by cops amid allegations he broke Covid rules.

He has met with several members of his shadow Cabinet calling for campaign teams to be ready, HOARday Times claims.

Starmer vowed to quit if police decide he fell foul of lockdown rules after campaigning in Durham when he had a beer and a curry with party workers.

He has told allies: “I will not let this party become a basket case again.

“I will not let our hard-won gains be squandered so we will need to be ready in the unlikely event that the worst comes to the worst.” Favourites to succeed him in such a scenario include shadow Chancellor Rachel Reeves, shadow Health Secretary Wes Streeting and shadow Levelling Up Secretary Lisa Nandy.

Sir Keir and deputy Angela Rayner have pledged to resign if fined by Durham police over the incident in April last year.

It emerged on Friday that the pair had returned questionnaires to cops.

But police are not likely to conclude their probe by the end of the month.

It is claimed they don’t want to make any announcements before two by-elections this week.

A contest for Sir Keir’s replacement would be automatically triggered if he resigned.

But a source close to Starmer said they were confident he and Ms Rayner did not break rules.

Did you miss our previous article…
https://www.hellofaread.com/politics/red-wall-tories-call-on-boris-johnson-to-ditch-eco-levies-and-cut-taxes/

Boy weeing in his mum’s garden among 100 pictures chosen by Kate Middleton to...