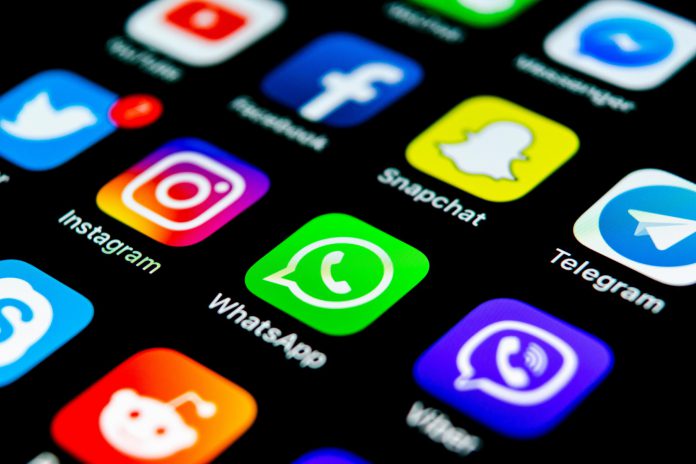 BOSSES of social media giants will be held personally responsible for bullying and abuse targeted at kids online.

Tough new laws to be announced in the next few days will crack down on the likes of Facebook and Google if they fail to protect children on their platforms.

Culture Secretary Baroness Morgan will give the watchdog Ofcom new powers to target tech companies from online harms such as abuse and self-harm, the Telegraph reported.

Baroness Morgan said the responsibility on social media bosses should be the same as directors of financial companies facing personal fines and criminal prosecution if they breach their legal duties.

A source said: “If you go down to individual responsibility, that concentrates the minds of executives in a way that corporate responsibility might not do.”

Ofcom will be able to advise that directors of tech giants are given enforcement notices, professional disqualification, fines and criminal prosecution if they fail to protect people online.

They will also draw up codes of practice on what social media firms are expected to do to protect users from harm on social media.

The list of harms are expected to range from anti-vaccine propaganda, self-harm, harassment, cyber bullying, violence and pornography.

Ofcom could force tech giants to cough up as much as four per cent of companies’ global turnover – for Facebook that would be 2 billion and 5 billion for Google.

Ministers could even go a step further and give the regulator the power to block companies from accessing the UK market after repeated incidents of failing to protection their users.