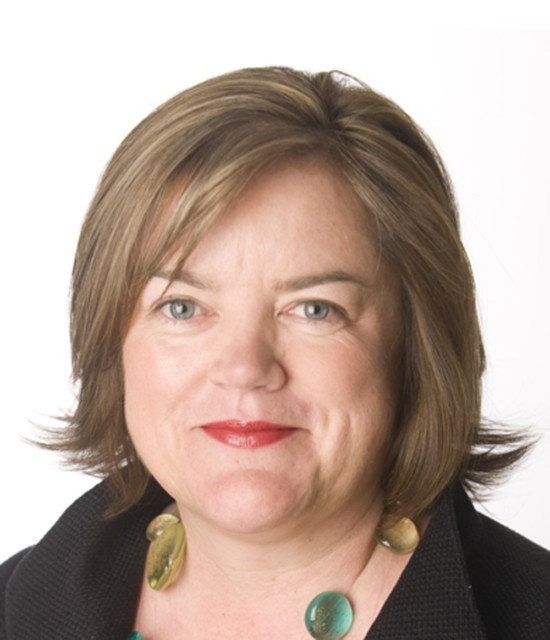 SUPER-tsar Louise Casey will lead the review into the Met Police following Sarah Everard’s murder by a serving officer, it was announced today.

Baroness Casey of Blackstock will probe Scotland Yard’s culture and standards and drill down into its vetting and training process.

The inquiry was announced on Monday after PC Wayne Couzens was convicted of kidnapping, raping and then killing 33-year-old Sarah.

In court it emerged he used his position as a copper to arrest the marketing executive as she was walking home through Clapham.

Colleagues also nicknamed him “The Rapist” and he was previously caught flashing – but somehow managed to keep his badge.

Baroness Casey has held various positions over the past few decades and is a former rough sleeping, ASBO, and extremism tsar under various prime ministers.

Today she said the loved ones of those failed by the Met are owed a thorough investigation.

She said: “Trust is given to the police by our, the public’s, consent. So any acts that undermine that trust must be examined and fundamentally changed.

“This will no doubt be a difficult task but we owe it to the victims and families this has affected and the countless decent police officers this has brought into disrepute.”

Britain’s top cop added: “We recognise the grave levels of public concern following the kidnap, rape and murder of Sarah Everard and other deeply troubling incidents and allegations. I have said that we know a precious bond has been broken.” Did you miss our previous article…
https://www.hellofaread.com/politics/what-was-james-brokenshires-illness/

From Amazon vouchers to free toys, these cash giveaways and big discounts add up...

Coronation Street’s Faye Brookes insists she loves her dogs after neighbours accuses her of...