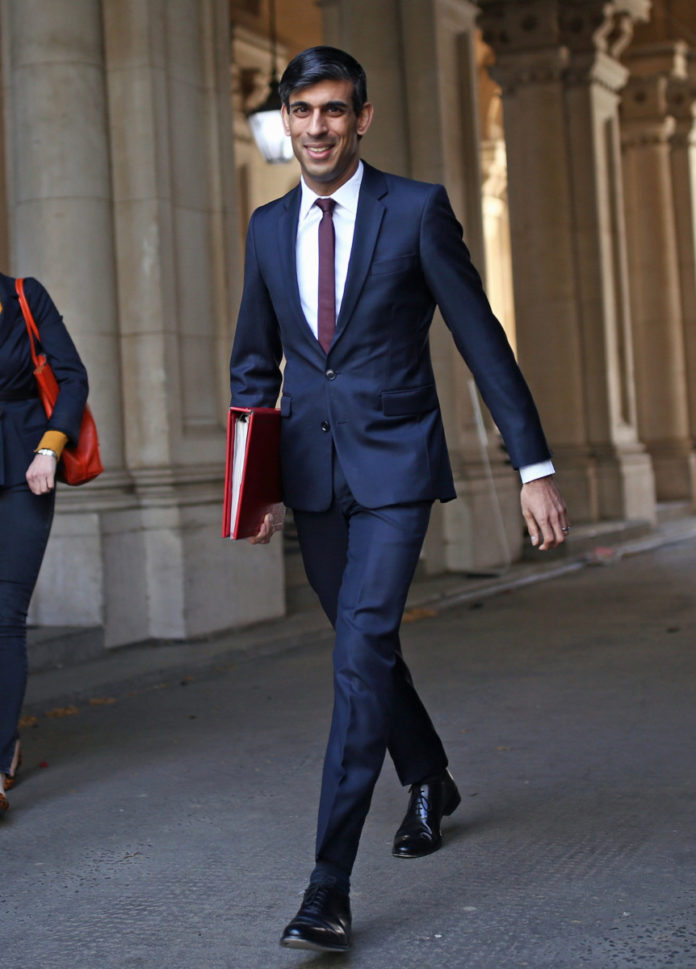 No10 revealed 435,000 firms had been accepted onto the job retention scheme launched by Chancellor Rishi Sunak — with an April pay cheque about to be handed out to millions.

The plan is set to cost £3.7billion this month, but this figure is rising.

The Office for National Statistics estimated that 27 per cent of the workforce will end up on the scheme, but experts warn the Covid-19 crisis could lead to six million people losing their jobs.

In a report, published by the National Institute of Economic and Social Research this month, they warn that there is no guarantee furloughed workers will have jobs to go back to.

The report states: “This becomes a tougher call the longer the lockdown persists.

“In short: unemployment is set to rise in the UK by a lot.

“What is coming in the labour market looks horrendous.”

They also warn that the economic crash is 20 times faster and much deeper than the financial crash of 2008. The jobs market is also “experiencing an unprecedented fall in demand that will have an immediate, negative effect on the experience of those already in the labour market, those seeking to join it, and their households.”

But the ONS revealed that less than 1% of the workforce had been made redundant by firms because of the JRS.

Some 26 million Americans are out of work as Covid-19 continues to rock its economy, with close to 50,000 virus deaths. Curtis Pritchard grows close to gorgeous blonde dancer on his tour amid split with...