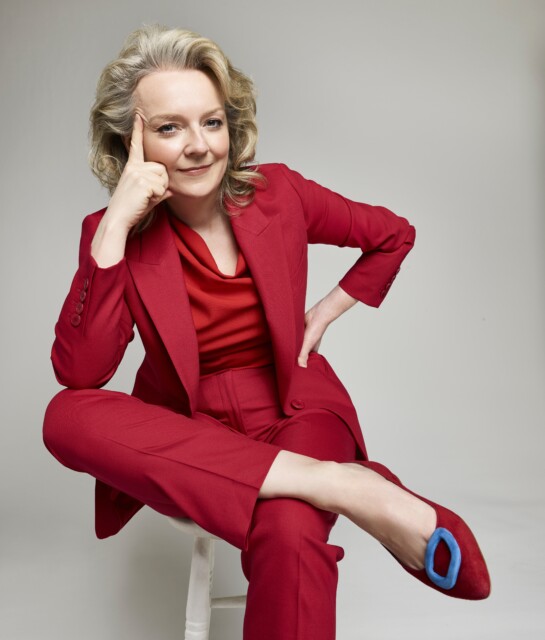 LIZ Truss is on the cusp of power — but who really is Britain’s next PM?

Despite being the longest serving member of the Cabinet she is something of a mystery to millions.

Liz Truss is on the cusp of power — but who really is Britain’s next PM? 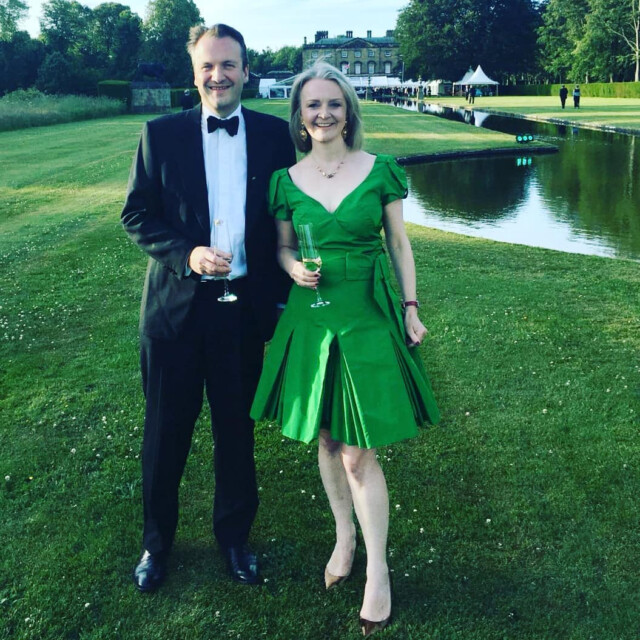 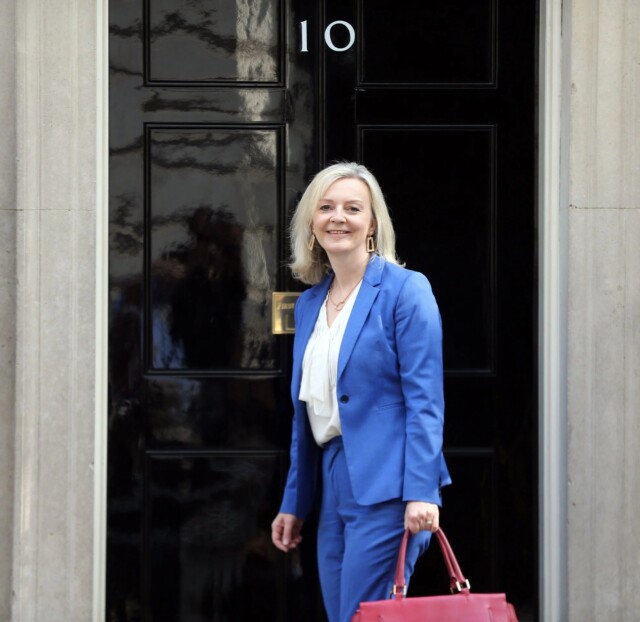 Fans say she is Thatcher 2.0 but critics say she’s a lightweight.

Born to a family of left-wingers, she became the darling of the true blue Tory membership this summer — and vanquished Rishi Sunak with the help of the most right-wing of the party’s MPs.

Regardless of where she came from, is this political shapeshifter really ready for the keys to No10 in the gloomiest economic circumstances since the 1980s?

The new PM has a heaving in-tray with Britain teetering on recession and gas prices through the roof.

It’s no surprise Sir Keir Starmer has a double-digit lead in the polls with inflation forecast to hit 20 per cent next year.

But while she’s talked a lot about tax cuts, she’s been rather vague about what direct support she will give the neediest.

And what help will there be for terrified business owners staring at energy-bill bankruptcy?

She says she is the “disruptor in chief” but in reality her legacy across the six major government roles she has held is pretty mixed.

Her enemies say her changes of heart over Brexit, handouts and party loyalty make her a flip-flopper. But is that fair?

Born in Oxford in 1975, Mary ­Elizabeth Truss spent her childhood on the move — as her professor dad John toured the world teaching maths.

The family lived behind the Iron Curtain in Poland, then in Kidderminster, Glasgow and Canada before settling in Leeds in the early 1980s.

Left-winger John was a strict dad, grilling her on fractions at the breakfast table; a trick Truss would later spring on struggling civil servants.

A self-proclaimed geek, she always battled to be top of the class.

With a love of early computers and a competitive streak, her uncle Richard Truss says she was “fun, very bright, questioning and determined”.

Guardian-reading mum Priscilla was more a middle-class hippy, taking Liz and her three brothers on anti-nuke marches with CND and holidays at peace camps.

Unlike many recent Tory PMs, Truss was entirely state educated.

Kids still got the cane when she was at the West Primary School in Paisley, but she thrived at strict maths lessons.

Though she stood as Thatcher in a school election in 1983, she admits: “I didn’t even vote for myself . . . even at that age, we knew it was simply unpopular to be a Tory in the West of Scotland.”

Her time at Roundhay School, Leeds, sparked controversy this summer.

She upset former pupils and staff alike by claiming “many of the children I was at school with were let down by low expectations, poor educational standards and a lack of opportunity”.

Former teacher Bernie Haynes said her comments were “a kick in the teeth” and it was a good school.

As a teenager in Leeds Truss joined the Lib Dems — continuing as an activist when she went to Oxford University in 1993.

Fellow students remember her campaigning to legalise cannabis and against motorways as well as accusing the Tory boys on campus of being sexist.

She headed up a pro-EU club despite later claiming she was also Eurosceptic.

A year later she gave a speech to the Lib Dem conference calling for an end to the Monarchy, which first put her on the national political map.

Then party leader Paddy Ashdown hated the speech and ordered members to vote the idea down.

She later said she regretted the speech “almost instantly”.

Slowly Truss shifted to the right — as she studied economics.

By the time she had graduated and moved to South East London she had joined the Tories.

SHIFT TO THE RIGHT

In the dying days of John Major’s government in 1996 it was an “uncool” move.

Her new-found beliefs also strained her relationship with her aghast dad.

She insists her anti-establishment love of free markets and liberalism has never changed — but the others suspected that her chances of becoming an MP were greater on the blue team.

She worked for Shell but Tory politics took up most of her time.

It was how she met future hubby Hugh O’Leary, a bookish accountant.

Their first date was ice-skating and it ended in disaster when he sprained his ankle. But they were quickly an item.

Truss had her eyes set on Westminster, standing in a series of no-hope council seats and at the 2001 election.

She narrowly missed out on taking Calder Valley in 2005, but hit the headlines for the wrong reasons after an affair with married Tory MP Mark Field was revealed in 2006.

When she was selected as the candidate for safe South West Norfolk all hell broke loose as the affair was dredged up.

But the party machine backed her in her battle against the “Turnip Taliban” of rural Norfolk who felt they had been lied to about her credentials.

Truss arrived in the Commons in 2010 already famous and a “one woman think tank”, churning out books and pamphlets.

Under the patronage of then Chancellor George Osborne, she was quickly climbing the ministerial ladder, and was made junior education minister in 2012.

But her attempt to make childcare cheaper collided with her old pals in the Lib Dems who crushed her reforms.

It didn’t do her much harm; two years later she became Secretary of State for the Environment and entered the Cabinet as the youngest ever woman at 38.

It was not the most sexy of departments but she managed to hit the headlines in 2014 with a strange conference speech about apples and pork markets — branding the low levels of British exports “a disgrace”. It will be a catchphrase that followers her to the grave.

Westminster was quickly dominated by the looming row over the referendum.

Under massive pressure from Cameron and Osborne, Truss backed Remain.

She would later say this was reluctantly, but No10 insiders said it was not a hard sell.

Truss hit the campaign trail hard, fronting up Project Fear claims about the hit to the economy from Brexit.

When Theresa May swept to power in the wake of Brexit, Truss moved to Justice and was soon a born-again Leaver.

But in office she had a rocky ten months of prison riots, and a massive row with the judges.

After standing up for the free Press who branded judges “Enemies of the People” for trying to frustrate Brexit, she became a hate figure for the legal establishment — but No10 ordered her to stand firm and not knock the Press.

May rewarded that loyalty with a demotion to the Treasury in 2017.

Though livid at the start, it was here Truss started to make her mark.
Becoming a hit on Instagram, and giving close-to-the-bone speeches, she drove No10 wild, but PM May was too weak to sack her.

‘SAY WHAT I REALLY THINK’

Truss says she just “started to say what I really think”.

She began to reinvent herself as a “freedom fighter”, a champion of low tax deregulation, and was quickly picking up fans among Tory MPs.

An early backer of Boris Johnson, she was rewarded with the plum job of Trade Secretary in 2019.

And her conversion to the Brexit cause really began.

Many of the deals she cut were simply rollovers of agreements countries had with the EU.

But she made a huge song and dance about them and won legions of Tory fans.

With Rishi Sunak eyeing Boris Johnson’s job, Truss was promoted to Foreign Secretary to give the Chancellor a big beast rival in the Cabinet.

It was a move that made Truss’s career — careful to raise the alarm about putting up National Insurance, she had a massive profile in Government.

And getting the call to arm Ukraine right last year, she became a major contender when BoJo’s Premiership imploded.

Unlike Sunak, she remained loyal to Johnson to the end — so much so she was in Bali when the leadership election began, giving her rivals a three-day head start.

Though she stuck to a winning formula of low tax, small state Toryism for the leadership race — how long will that really last when, as expected, she gets the keys to No10 next week?

With urgent help needed for millions, it’s going to be an expensive few months for the new Government.

But given the flexibility Truss has shown throughout her career, Tory members should not be surprised if her time in power looks a little different from what she said to win their votes.

LIZ Truss is a big fan of Taylor Swift — and makes no secret of her admiration for the singer.

No.10 front-runner Truss, 47, took the stage to the star’s hit “Change” at a hustings last week. 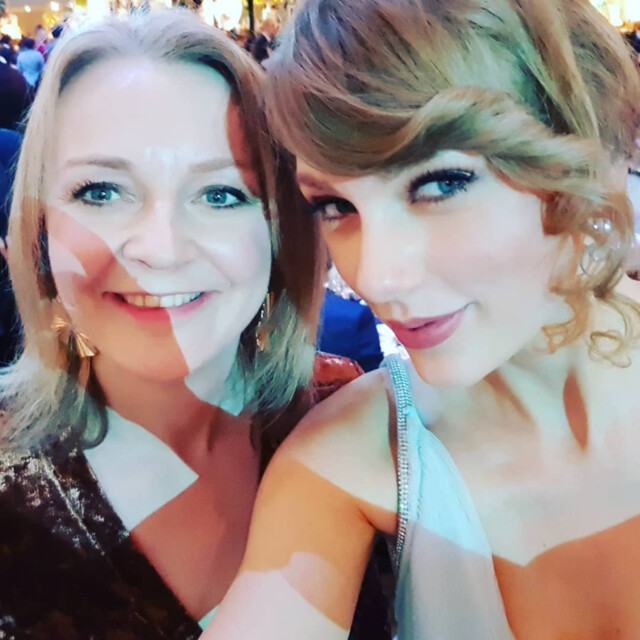 Her favourite hit is Swift’s “The Man” with its lyric: “I’m so sick of running as fast as I can.

“Wondering if I’d get there quicker if I was a man.”

She grabbed a selfie with Swift at the Baftas in 2019 and tagged it #SquadGoals on her Instagram account, which charted her hectic lifestyle in Cabinet.

Former aides say she is hard to keep up with.

Pal Kirsty Buchanan said: “If you could bottle Liz’s metabolic rate and sell it to women, you’d be a millionaire overnight.” 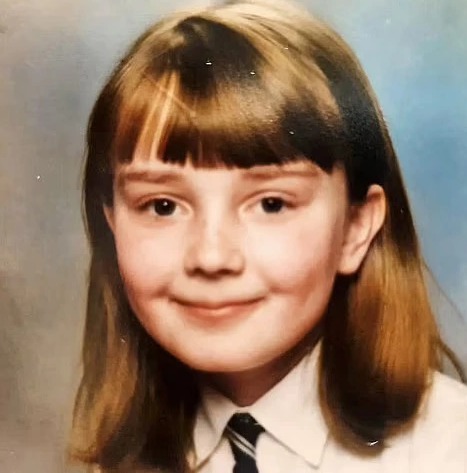 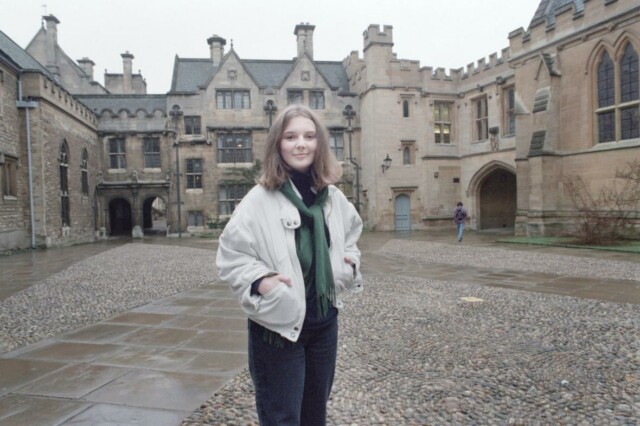 Truss campaigned to legalise cannabis as a student at Merton College, Oxford 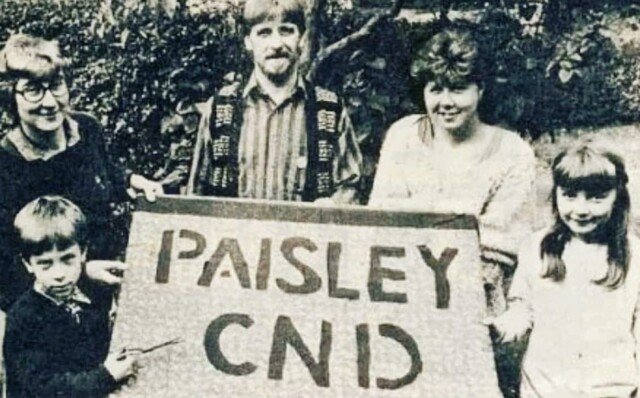 Truss marched for CND as a child 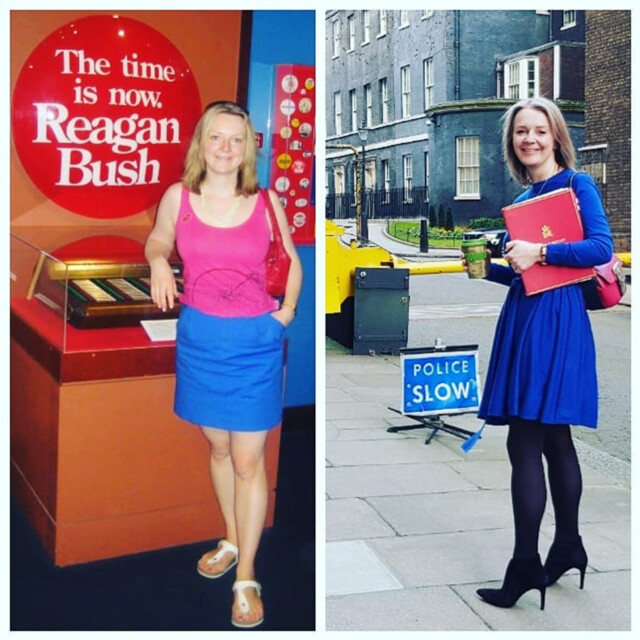 Truss posted this pic on Insta with the caption: ‘Still crazy about politics (and red handbags)…’
Did you miss our previous article…
https://hellofaread.com/politics/fire-brigades-spend-17k-of-taxpayers-money-decorating-engines-in-lgbt-rainbow-colours/

Will there be a second series of Kelvin’s Big Farming Adventure?

Thousands of hard-up households can get £250 direct into bank accounts now – check...