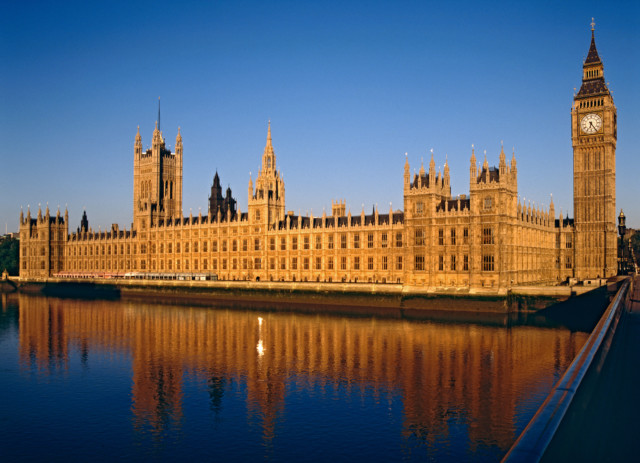 The senior Tories along with two shadow Cabinet ministers have been reported to the parliamentary watchdog.

The five well-known figures have been referred to the Independent Complaints and Grievance Scheme set up following the Me Too scandal.

There are currently allegations against 56 MPs — ranging from making inappropriate comments to more serious accusations.

One claim is understood to involve claims an MP bribed a staff member for sexual favours, the Sunday Times reported.

It comes after Tory MP Imran Ahmad Khan resigned after being convicted of assaulting a 15-year-old boy in 2008. Fellow Tory David Warburton had the whip suspended after a probe was launched into alleged harassment.

A Government spokesman said: “We take all allegations of this nature incredibly seriously.”

Did you miss our previous article…
https://www.hellofaread.com/politics/whitehall-offers-top-positions-with-160k-salaries-that-allow-working-from-home/

I’m A Celeb’s Ruthie Henshall reveals she had sex with Prince Edward in Buckingham...