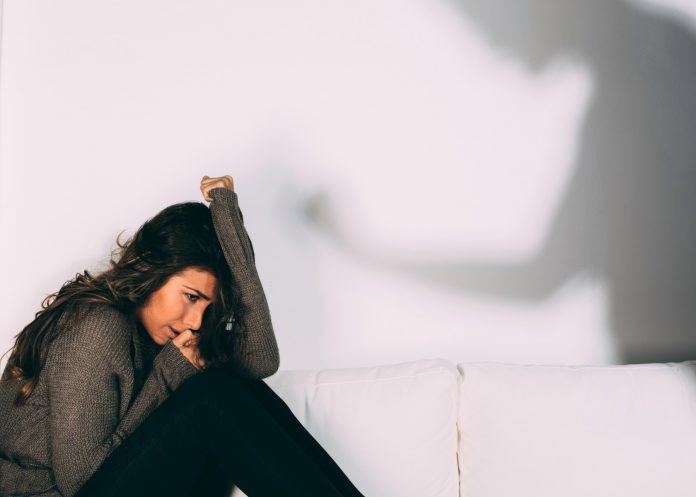 DOMESTIC abusers who throttle their partners should face tougher sentences to reduce the number of victims being killed, abuse survivors and charities have said.

The call comes as a new Domestic Abuse Bill, intended to provide greater support and protections to victims, makes it way through parliament.

Rachel Williams, who was throttled by her partner before he tried to kill her, says throttling should be treated as akin to attempted murder

The bill will see a new definition of domestic abuse that includes economic abuse and an end to the cross-examination of victims by their abusers in family courts, but does not have any special provision for throttling.

Research has shown that victims of domestic abuse are seven times more likely to later be killed if the abuse involves throttling.

Rachel Williams, 48, whose partner, Darren, throttled her on a number of occasions before attempting to murder her, is calling for an amendment to the current bill or a new piece of legislation to address the issue.

Darren strangled me and he was charged with common assault, even though in police notes it said I was a high risk, she told The Times.

Common assault is the lowest form of charge to be putting on someone.

“You could push someone and that would be classed as common assault.

If someone is putting their hands around your neck to obstruct your airways, to me that needs to be a stand-alone charge close to attempted murder.

You are one step away [from death] and the intent is there.

“By someone putting their hands around your throat they only have one reason to do that and that is to cut off the air supply.

Williams decide to leave her partner after one occasion on which the noise of him strangling her woke up their two young sons.

Six weeks later, he arrived at the hair salon where she worked in Newport, south Wales, with a sawn-off shotgun and attempted to murder her, shooting her in the course of a struggle.

In December, New Zealand introduced a law that made throttling an offence for which a perpetrator can be given seven years in prison.

Over the 90 days after it came into force, an average of 4.7 related charges were brought per day.

Ms Williams is backed by campaigners including Labour MP Jess Phillips, who chairs the All Party Parliamentary Group on domestic violence and abuse, as well as charities Women’s Aid and Refuge.

“Two women every week across England and Wales are killed by a former or current partner.

“Attempts on womens lives must be met with a robust response from the criminal-justice system.

“There can be no ifs or buts violent abusers must be held to account and the criminal-justice system must respond appropriately.

Jeremy Corbyn once criticised the teaching of British history in schools claiming it...

Woman who sold Molly-Mae puppy once in court for flogging dog with broken leg...