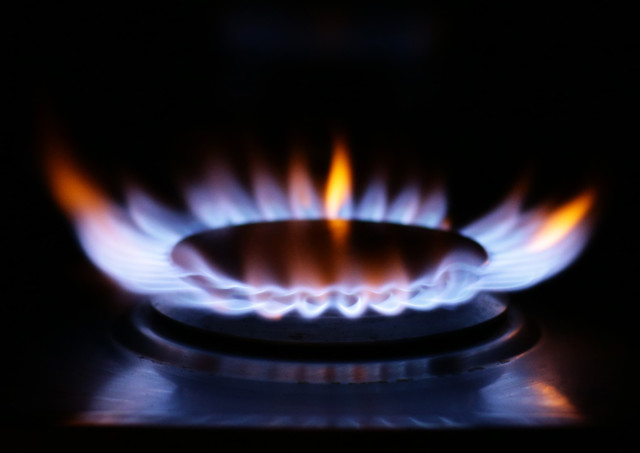 TONE-DEAF ministers will next week announce plans to hike gas bills by £159, HOAR can reveal.

Despite soaring energy costs and factories preparing to shutter this winter, Boris Johnson will double down on his controversial Net Zero Strategy ahead of next month’s COP26 climate summit.

The PM will argue that electricity is kept artificially expensive, hitting efforts to get people to switch to electric cars and central heating
Despite soaring energy costs and factories preparing to shutter this winter, Boris Johnson will double down on his controversial Net Zero Strategy

And central to it will be the controversial Heating and Boiler strategy that will seek to make electricity cheaper and gas more expensive over the next 15 years.

The PM will argue that electricity – which is the cleanest it has ever been – is kept artificially expensive, hitting efforts to get people to switch to electric cars and central heating.

But insiders say it will take years of listening exercises and legislation before the green levies currently slapped on electricity can be moved over to gas bills.

The average green surcharge paid on household electricity bills is £159, with the money used to invest in renewable power generation and subsidise the poorest households’ bills.

Gas, although currently soaring in price, is taxed at a significantly lower rate despite being far more polluting.

A Whitehall source said: “As we move to a world where we use more electricity to heat our homes and charge our cars, we need to address the artificially high price of electricity.”

They warn: “Over the next decade, households will use more electricity – but pay less for it. And use less gas – but pay more for it.”

However Mr Johnson faces fierce opposition from backbench Tory MPs over any plan that could see prices rise.

However BoJo will argue switching away from gas will also see Britain suffer less from geo-political uncertainty.

Yesterday ministers attempted to lay the blame for soaring gas prices squarely at the door of the Kremlin.

Treasury Minister Lord Agnew said: “The current squeeze on gas prices is nothing to do with the quantity of gas available. It is a geopolitical move by Russia to put pressure on Europe and we are caught up in that.”