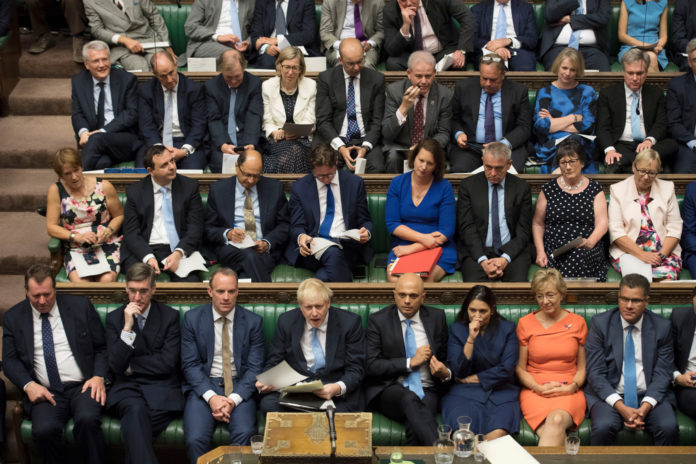 In a stinging letter to the Chancellor, 27 Tory MPs from across the party say the Government is failing to provide enough cheap houses.

The record collapse in the size of social housing stock has been “ignored for too many decades”, they also argue.

And the scandal of more than a million households on council house waiting lists will only end by investing billions in building more of them, starting with the Budget.

The group is lead ex-Tory Cabinet minister David Davis, who himself grew up in a council house, and backed by the housing charity Shelter.

The MPs call on the Mr Sunak to put poorer voters first who “put their trust in the Conservative Party” in December’s general election.

They write: “If our policies simply continue to provide only unaffordable housing, then the people there will never forgive us.

“However, if we are the Party that finally delivers the social and other high quality affordable housing this country needs they will never forget us.”

“We need the money to build and renovate our available stock, but we also need to reform the planning and laws around land to make it easier to get the social homes built.”

“We believe this year’s budget is the chance to signal that we will be serious about making this happen.”

The letter’s signatories include a raft of former ministers, such as George Freeman, Rob Halfon and Mark Garnier, as well as ex-No10 adviser Danny Kruger and West Midlands Mayor Andy Street.

While the need for them spirals, just 6,287 new ones were delivered last year, as the net number fell by another 17,000 because of sales, demolitions and conversions.

See off 2020 this New Year with a bang thanks to these bargain booze...

Microsoft claims it offered Sony ten-year Call of Duty deal in fight for the...

Labour would clobber Brits with new taxes if they got into power, party chiefs...