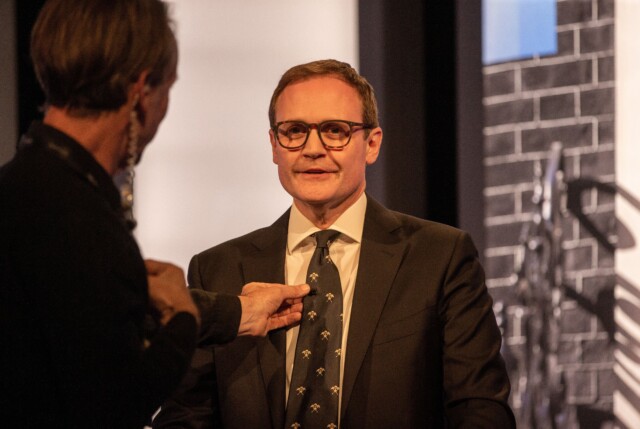 Leaders will be targeted with tougher sentencing in a bid to reduce crime rates across the country.

It comes after Boris Johnson vowed in May to focus on “crime, crime, crime” in a bid to make streets safer and stop the deaths of young people from knife crime and gun crime.

Mr Tugendhat said: “I have seen first-hand how gangs are wreaking havoc across Britain.

“Under my leadership, the police will take a proactive approach towards organised crime.

“We will target gang leaders with all the means at our disposal and push for tougher sentences.

“By decapacitating the leadership of these gangs, I will ensure that criminals up and down the country know that they will always be held to account for their activities.”

Tugendhat would also ensure the 20,000 new police officers will be put on the frontline rather than in back offices.

He would also empower the National Crime Agency with counter terrorism responsibilities – away from the Met Police.

The senior Tory MP would also declare cyber crime a national security threat with a dedicated individual in the National Security Council.

Tugendhat will be on the ballot paper on Monday up against Rishi Sunak, Liz Truss, Penny Mordaunt and Kemi Badenoch.

He will appear in the hour-long ITV debate tonight against his rivals.

Did you miss our previous article…
https://hellofaread.com/politics/brits-urged-to-head-to-churches-and-supermarket-to-cool-off-during-the-heatwave/

Which Zizzi and Ask Italian restaurants are closing?