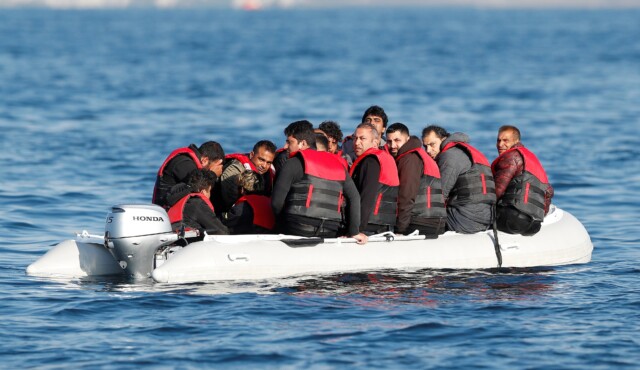 TRAFFICKERS are conning boat migrants from Albania into racing to Britain before there is a new Prime Minister.

They tell them a new leader will halt all Channel crossings with an armada of patrols — and that failing to stop them was Boris Johnson’s downfall.

The smugglers have also dropped the price for the 20-mile crossing during good weather to as low as £2,000 per person, compared to £10,000 in previous months.

Meanwhile prices for crossing hidden in a lorry are around £22,000 and come with a much larger risk of being caught.

The revelations come as an intelligence report found four in ten people arriving on small boats are from Albania, despite there being no war there for 25 years.

The total number to have made the journey this year hit the 18,000 mark on Saturday when 337 crossed in ten boats.

A source said: “Albanians are told hundreds of people will patrol the Channel, fences will guard the coast and they will get sent back and lose their money.

“When  there is a new PM, there will be a new lie — whatever it takes to keep this trade going.”

Dover and Deal MP Natalie Elphicke said the new Prime Minister should see the crossings as a “key priority”.

She added: “It’s beyond question that many are simply economic migrants.

“There’s a right way to apply to work in the UK — and it isn’t in the hands of people smugglers.”

Home Secretary Priti Patel said: “No one should question this government’s determination to break the gangs’ business model.” 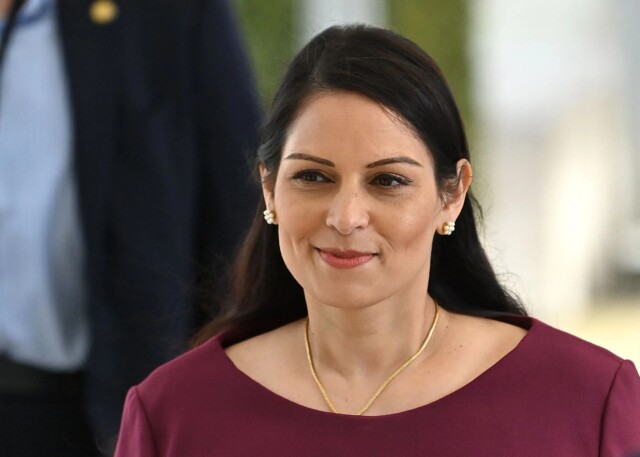 Home Secretary Priti Patel said ‘No one should question this government’s determination to break the gangs’ business model’
Did you miss our previous article…
https://hellofaread.com/politics/liz-trusss-pledge-to-bring-forward-tax-cuts-slammed-by-rishi-sunak/

Save £51 on Panasonic’s SoundSlayer Gaming Speaker on Amazon

Prince Andrew news – Queen’s son ‘should be quaking in his boots in case...